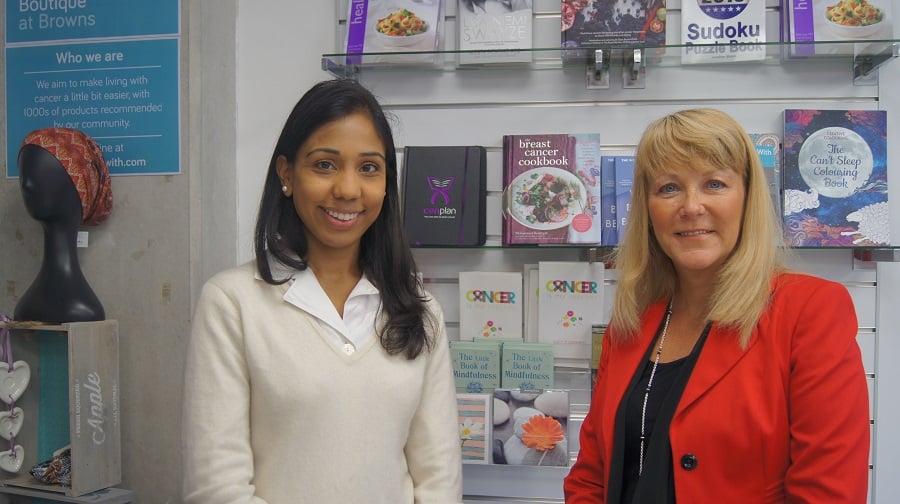 It is fantastic to see the country’s first shop, dedicated to helping ease the side effects of cancer, opening in this borough.

Anyone suffering or looking after family or friends with the illness becomes acutely aware that having the right medication and treatment is just a part of the picture.

Indeed when you suffer from any illness the impact on your day to day living is huge. The effects of any illness prevent you from doing stuff that you otherwise take for granted.

Sadly cancer is still a prime killer, although because of the huge amount of research and fundraising behind it, many more are now able to live with it and beat it.

But since 2008 Southwark has undoubtedly benefited from a dedicated cancer centre at Guy’s, and a shop like this helps make Guy’s a leading light in helping people battling with this terrible disease.

Living so close to these amenities puts local people in a privileged position in what is an utterly terrible situation to find yourself in.

Hopefully shops like this will spread across the country and lead to more stores that can help people, particularly those also suffering with more rare conditions as they struggle to get the help, support, treatment and equipment that they need.