"It would be simple and straightforward for anyone over the age of 75 to have to get their GP, at their annual health check, to certify whether they are still fit to drive" 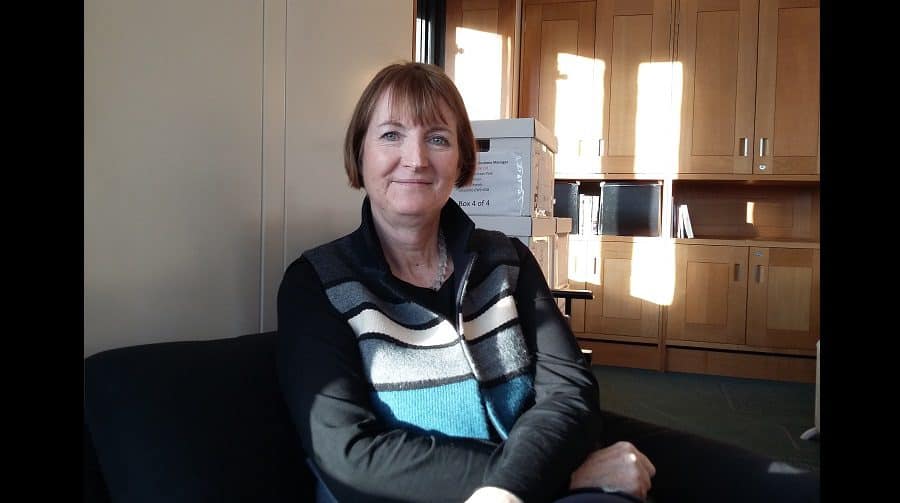 In 2012 Desreen Brooks was walking in Hampstead with her husband Ben Brooks-Dutton and her two-year- old son Jackson when a driver mounted the pavement and killed her.

The driver, aged 82, had mistaken the accelerator for the brake and was driving at 54mph in a 20mph zone.

He was convicted of causing Desreen’s death by dangerous driving and in sentencing him the judge said “an elderly driver who knows, or should acknowledge, that he or she is losing his or her faculties is no less a danger than a drunken driver who knows the same.”

Desreen’s widower Ben and son Jackson now live in my constituency and Ben has asked me to take up the issue of making our roads safe from drivers who are unfit to drive through ageing.

Currently there is no upper age limit for a driving licence. But once you reach the age of 70 you have to fill in a self-assessment form every 3 years in order to renew your licence. This means the responsibility is on the older person themselves to notify the Driver and Vehicle Licensing Agency (DVLA) of any medical impairment which may affect their driving. If there’s only a gradual change you might not notice it yourself. And some people, even where they are aware of changes, don’t want to face up to them if it means giving up driving.

With increasing numbers of drivers and a growing number of elderly and very elderly people, this is a road safety issue which must be addressed. According to the DVLA more than 1.2million people over 80 hold a UK driving licence and the number of people aged over 90 holding a driving licence is, for the first time, over 100,000.

I think there’s a simple way to deal with this. Already, when you are over 75 you have a named GP and are entitled to an annual health check. It would be simple and straightforward for anyone over the age of 75 to have to get their GP, at their annual health check, to certify whether they are still fit to drive. And without the annual recertification by the GP – who will have checked their eyesight as well – they would not be able to renew their driving licence.

For many older people driving is an important way of maintaining independence so we mustn’t prevent people from driving on the basis of their age alone. It’s about their capabilities.

No one wants to make life harder for older people. And in less than 10 years’ time I will be over 75 myself. But we have to recognise that ageing can impair faculties and must keep our roads safe. And at the same time we should improve public transport in all areas and cut fares for older people.

We really shouldn’t be referring to someone’s death, caused by a heavy, fast machine driven dangerously, as a mere “accident”. This was not an accident, and it is an insult to the victims of such collisions to refer to it as such.

I would urge readers to read this link which explains the problem of carelessly using the word “accident” to describe this tragedy.

How many GPs are going to take that elderly driver out in the road and ask them to read a number plate at 75 ft.How many GPs are going to drive around the block with this elderly driver and judge wether they can make an emergency stop!!! I am all for a driving test after a certain age.I have seen many an old person shuffling to a car barely able to walk and wondered how their legs can work to make that emergency stop.

My point exactly.Harriet Harmon is suggesting it should be GPs that do this test.

This is already the case. GPs need to inform the DVLA if someone is unfit to drive but frankly are reluctant to do so because of appeals and complaints. There is no incentive for them tobdo so when they are facing such problems.

Its a classic case of fence sitting by Harriet Mandatory retests are necessary on an increasing age related basis. In my area of North Norfolk where there are a high number of elderly drivers…….its essential!

View from Westminster: The Tories’ post-Covid plans are ‘truly pathetic’