Between childcare costs and benefits cuts, being a parent in modern Britain can be a terrible catch-22 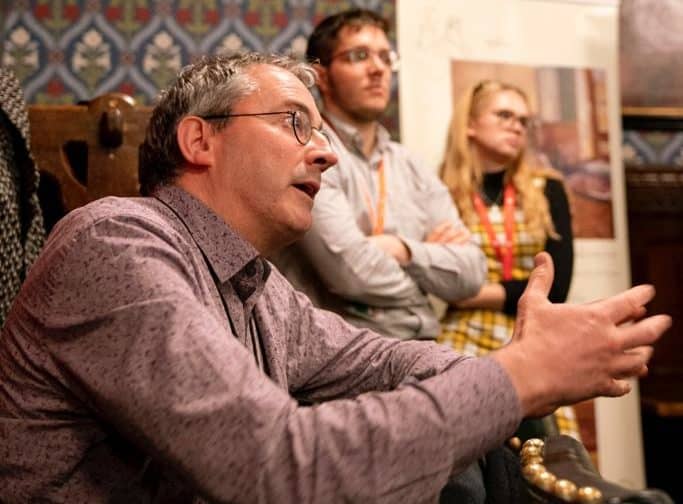 No DWP representatives or senior ministers responsible for the shambolic transition to Universal Credit turned up to see a play, recently performed in parliament, based on the real-life stories of mums in Southwark who say they have been ‘pushed further into poverty by the failing system’.

The same week they ignored the chance to benefit directly from the Southwark mothers’ lived experience, the department was busy trying to spin some good press and ‘myth bust’ with a series of adverts promoting the benefits of the Universal Credit; greeted with much derision.

But there’s no denying that the council’s own data, as the News has reported previously – shows Universal Credit has pushed claimants in Southwark into rent arrears and into food bank dependency.

As if this isn’t tragic enough, many mothers already struggling with physical and mental ill-health, relationship breakdown, domestic violence, and lack of support networks, have been left even worse off by the new benefit.

In the Mummies Republic support group, the fact that so many members from all over the borough are skilled, qualified, and have been in work previously, shows how between childcare costs and benefits cuts, being a parent in modern Britain can be a terrible catch-22.

Finding jobs that can fit around the school run is one thing, keeping them when childcare swallows up your pay cheque is another. Being sanctioned is just another kick given to a family when it’s down.

Nevertheless, it is heartening to see so much campaigning activity around Universal Credit and continued political pressure from all sides could help bring about change.

Tory leadership contenders like Rory Stewart have even pledged to relook at Amber Rudd’s flagship policy. Clearly, there is an acknowledgement the policy is not working.

But while the Conservatives are busy focusing on avoiding total implosion amid Brexit and their leadership race, more people will grapple with the creaking welfare system and more will find themselves on the breadline.

The Mummies Republic support group is part of the South London Mission. Its organisers are keen to hear from any businesses that may be able to offer child-friendly and London Living Wage employment or training opportunities – or donate their money or time.

As a London Living Wage employer, and a keen supporter of Southwark businesses, we hope those in a position to help will find a way to unlock these mothers’ potential.