‘Heathrow expansion like the Iraq War is a crime against humanity and Harman has now voted for both in our name.’ 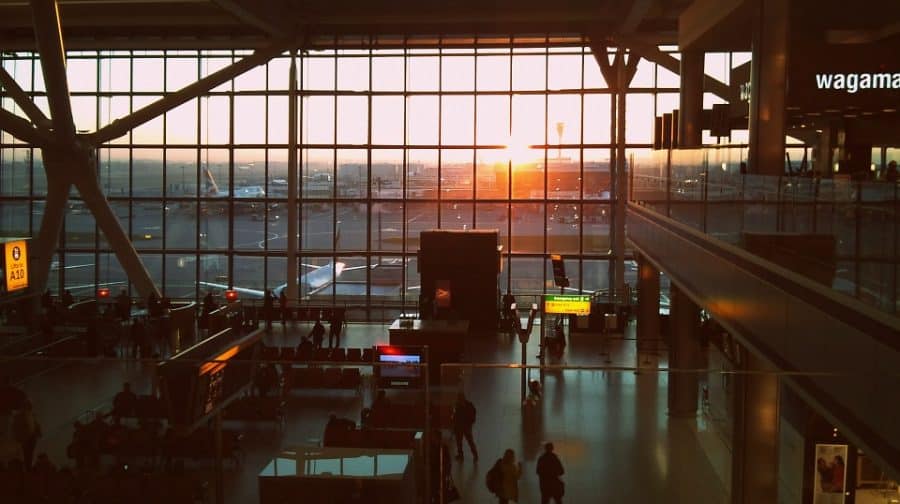 In Southwark this week, due to a toxic air-pollution alert, all adults and children with disabling lung and heart problems were told to reduce strenuous physical activity, writes Donnachadh McCarthy…

But with the help of Southwark’s Labour MPs Harriet Harman and Neil Coyle, that pollution will double, after the calamitous vote in Parliament to build another huge Heathrow runway.

This will mean nearly one additional plane EVERY MINUTE passing over Southwark, causing horrific noise pollution to millions and dropping its toxic fumes on top of us.

The Corbyn Party leadership opposed expansion stating that the Tory government’s proposals failed to address the massive rise in noise, air and climate pollution. But 119 Labour MPs backed the Tory Prime Minister instead, helping her defeat her Tory London MPs who rebelled.

Incredulously, Harman wrote to constituents who pleaded with her not to vote for increased Peckham noise and air pollution: “The harmful effect of aircraft noise on people’s daily lives cannot be overstated and I have consistently raised this issue with Ministers and urged the Government to do more.”

Translation: “Harmful noise pollution will increase but I voted to ensure it happens anyway”. More important than even the lethal increase in Southwark’s air & noise pollution, is the fact that their votes backed a massive increase in Britain’s carbon emissions, joining President Trump in tearing up Britain’s promise at the Paris Climate Summit to slash them by 2050.

Last month, scientists terrifyingly discovered that the Antarctic ice-cap was melting three times faster than the previous decade. If this acceleration continues, major cities across the planet could be under water by 2050, including central London, with central and north Southwark especially vulnerable.

So, Harman & Coyle voted for increased noise for their constituents, increased air-pollution for asthma suffering local kids and increased risk of central and north Southwark being permanently flooded…

Heathrow expansion like the Iraq War is a crime against humanity and Harman has now voted for both in our name.

Southwark NewsComment‘Heathrow expansion like the Iraq War is a crime against humanity and Harman has now voted for both in our name.’