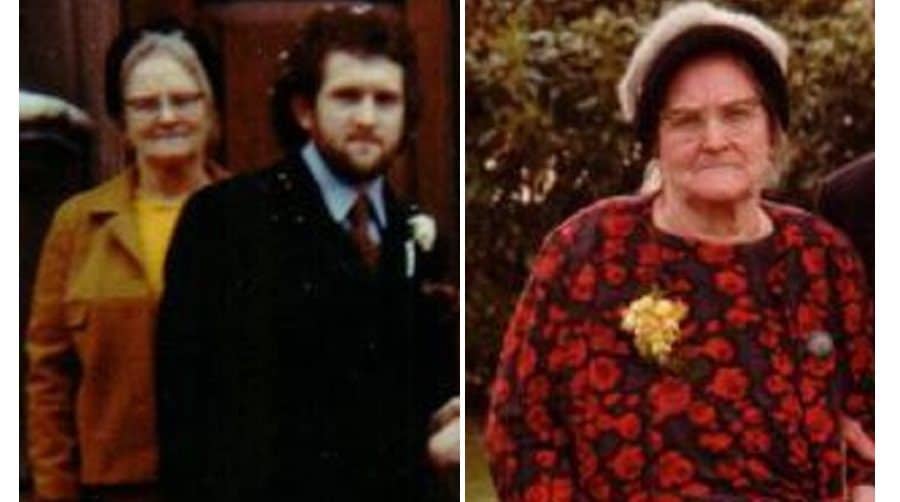 To find your loved one brutally murdered is something that would haunt you for the rest of your life – but Brian Kirton doesn’t even know who killed his beloved mother. He and his family cannot put the nightmare to rest in any way until they get an answer to that appalling mystery.

Thirty years ago, Brian found his 86-year-old mum lying in a pool of her blood. She had single-handedly raised her children after her husband died from the effects of gas poisoning in 1949, living through two world wars only to be brutally murdered with the broken remnants of a beer bottle.

Last week we reported how police had made a renewed public appeal and offered a £20,000 reward for information leading to the identification, arrest and prosecution of Clara Kirton’s killer. On the back of that, they have now received two phone calls – but need to hear from anyone who thinks they may have relevant information.

This defenceless old lady was savagely and fatally attacked and her family have never been able to find any kind of peace, which would come from seeing her killer behind bars. Please help them if you know anything about this terrible crime. They deserve an answer and they deserve justice.