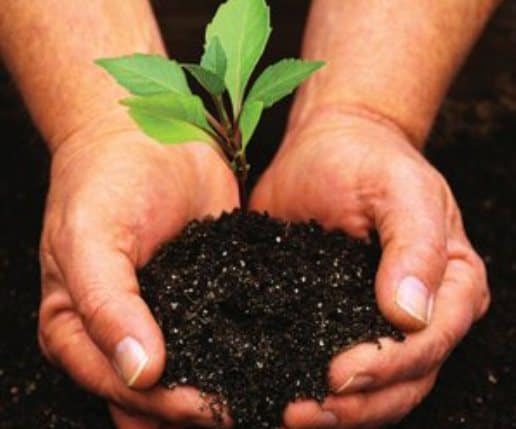 Several residents of the Rockingham Estate have contacted their councillors to complain about the fact that Lend Lease have been planting trees on the green spaces.

Southwark NewsCommentHow dare they plant trees on our green space!