It is about perception as much as reality 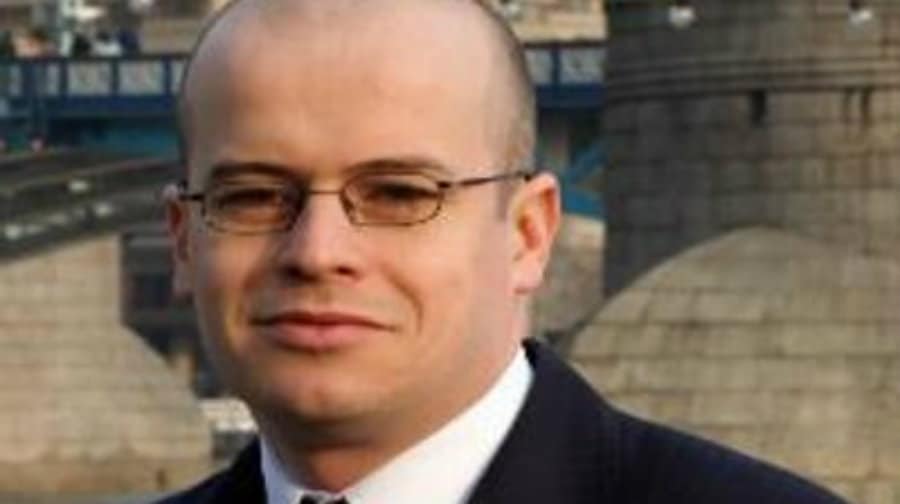 We hate to say we told you so, but it was surely only a matter of time before local residents started to question why the chair of the council watchdog was in the same party as the administration.

Following on from Labour’s landslide local election victory, we voiced concerns that Labour had chosen one of its own as the Chair of the Overview & Scrutiny Committee. We had no beef with Cllr Gavin Edwards – it was the party politics, rather than the individual that concerned us.

At the time, Labour bosses told us that it was all a storm in a tea cup, and that the Chair going to Labour merely reflected their large majority. The committee also includes three opposition Liberal Democrat councillors.

The problem is, it’s about perception as much as reality, and even if controversial decisions are taken by a committee as a whole, it is hard for affected community groups to see beyond the fact that the Chair of the committee is part of the very same administration.

In this particular case, Labour councillors, including Cllr Edwards, recently voted against halting plans to create 5,000 new graves on woodland, in order to embark on a wider public consultation. Politicians can try as hard as they like to justify their arcane decision-making, but it’s unlikely to convince groups such as Save Southwark Woods – and they’re unlikely to be the last to question this arrangement.

Southwark NewsCommentIt is about perception as much as reality