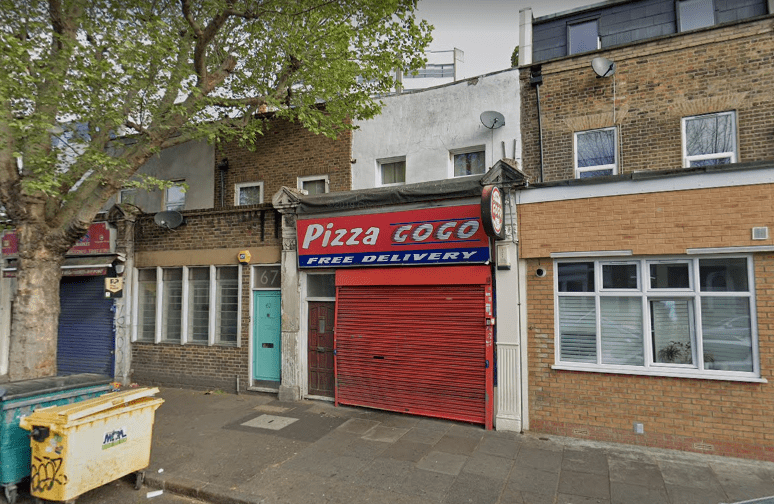 The latest installment in the BBC adaptation of the series starts on August 30, called Strike: Lethal White.

The book on which the series is based, which tells the tales of private detective Cormoran Strike and side-kick Robin Ellacott, has scenes which play out in Bermondsey.

It has led fans to encourage each other to pay a visit to a pizza joint mentioned in the book.

The detective uses the pizza place to conveniently spy on a house opposite, where a senior government official lives.

Nearby Alma Grove also gets a mention, as it is where a witness Strike needs to speak to also lives.

Strike fans have recreated a walking route, including the Pizza Go Go, with maps, should other fans of the detective want to walk in his shoes.