Marley and you? And ‘high-rise gigantism’ 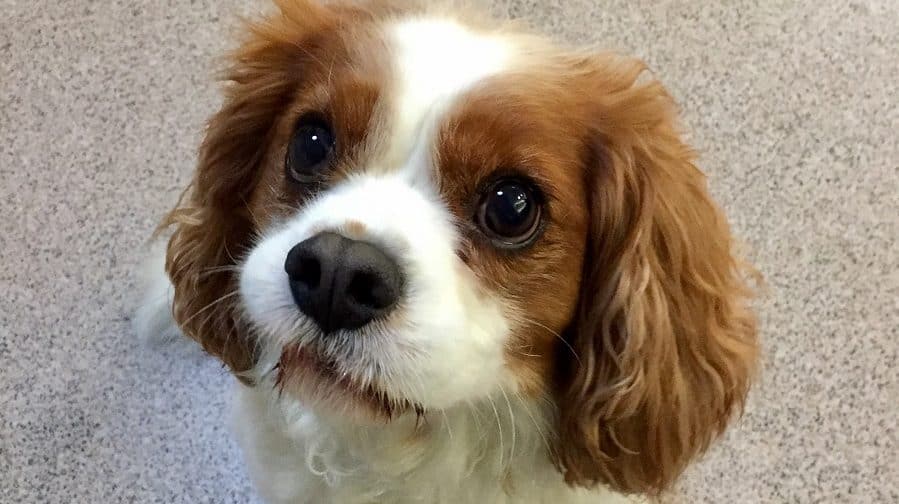 Marley is a sweet gentleman, who is looking for a loving home where he can rest his paws with his humans.

Marley does seek attention and can almost cause you to trip up!

He therefore will need some patience and understanding of separation anxiety to help him feel secure as he settles into somewhere new.

His new family will need to help him settle in at his pace to ensure he feels safe and comfortable in his new surroundings.

He has shown good social skills with humans and dogs whereby he will need basic training continued to allow him to keep those practices going.

Marley likes to play fetch and tug games with his humans and thrives from attention from anyone he meets. He is an adorable chap who will surely no doubt make new human and canine friends in his new home and begin his newest chapter.

I am writing to express my disappointment at the revisions, just published, to the planning application for the new town centre at Canada Water.

True, the height of the tallest tower, at the south east corner of Canada Water dock, is down from 162 to 138 metres, but not much has changed otherwise.  The application still proposes five towers of more than 100 metres, with two more just under that height. All are well above the height of nearby tall buildings, of which Ontario Point, by the bus-station, is the highest at 78 metres.

One of these is a 129m tower placed next to the Dock Manager’s Office on Surrey Quays Road to mark the point of entry to the development.

From the visuals provided even the podium of the tower appears to be as high as the top of the Dock Manager’s Clock Tower.

In my view it diminishes and belittles one of the few survivals of the area’s dockland heritage.

It’s also objectionable of social grounds. Of the 186 flats there all but a handful are for private sale, with hardly any social or “affordable” element.

On the other end of this huge development, far away from the shops and the transport nodes, a 5-6 storey block is proposed for very small site next to Russia Dock Woodland.

There all 79 units are for social and “intermediate affordable” tenure, with no open market element.  Thus the first two housing schemes for which detailed applications are submitted – it’s mostly an outline application – demonstrate maximum social and physical separation. To me such segregation is against the culture and tradition of the area.

More generally I would argue that such tall blocks have no aesthetic or social justification.  Far from stamping individuality on a development they make it anonymous and soul-less because they ignore the human scale of everyday life, which is the one in which people feel most comfortable.  Is this high-rise gigantism what we want?

Southwark NewsCommentMarley and you? And ‘high-rise gigantism’