The report says predators were able to exploit a climate of corruption, nepotism, bullying, and incompetence and act with impunity 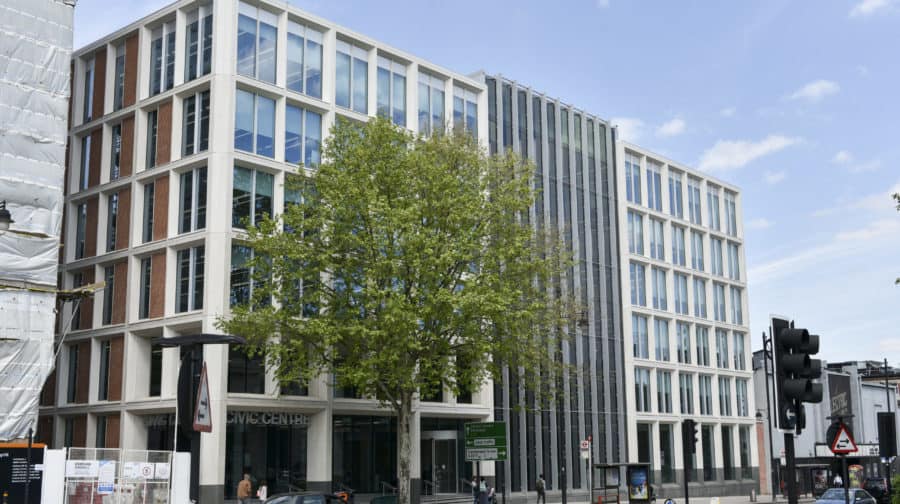 The Children in the care of Lambeth Council report, published last week, is the most detailed and significant investigation to date into the scale of abuse in Lambeth’s children’s services from the 1960s to 1990s.

It analyses how such horrific, widespread abuse could have continued unchecked for so long, with so few convictions secured even after multiple police investigations.

The report is scathing of the council’s administration, particularly during the 1980s in its most turbulent political period as key Labour figures embarked on a ‘toxic power struggle’ with Thatcher’s government.

The report says predators were able to exploit a climate of corruption, nepotism, bullying, and incompetence and act with impunity.

Lambeth Council fully cooperated with the inquiry and, in 2018, opened its redress scheme to survivors who lived in or visited its children’s homes.

But as the report – and survivors have highlighted – many victims are still excluded from this financial support. This includes some who were abused in foster care and had not been placed in a children’s home.

One survivor, who had experienced horrific abuse in Shirley Oaks, said she had used payments from Lambeth Council’s redress scheme to help other people.

“Every smile Lambeth took from me, I have made sure I have given a smile to someone else,” she told the report’s authors in her testimony.

While in care from under the age of six she had been sworn at and told by her ‘house mother’ that she was ‘nothing’, was hospitalised after being thrown into a table by her ‘house father’ and was locked in a cupboard.

She was sexually abused at night time by a man who visited the home. She had no idea what was happening to her at the time as she was so young.

She described how these experiences left her feeling like her body did not feel it was her own for years to come, and how abuse continued after she had left Shirley Oaks.

In a report that is over 200 pages long there could never be the words to describe the remarkable bravery and dignity shown by the hundreds, if not thousands, of survivors like her, who have continued to fight for truth and justice.

The closing date for the redress scheme is January 1, 2023, but as the report makes clear, the true number of victims could be vastly underestimated.

The Shirley Oaks Survivors Association says only around 1,877 applications have been processed, with around 75 per cent successful so far.

Every victim – regardless of where they were placed as children – should be able to apply.

And, if there is any chance more people will come forward in the coming year, the council must extend its deadline or scrap it altogether.

It took decades for the council to apologise for its own failings – it should be willing to give survivors all the time they need.