Surely leaving home without his phone, wallet, or means of travel was a warning sign this was no usual case of a ‘teenage runaway’? 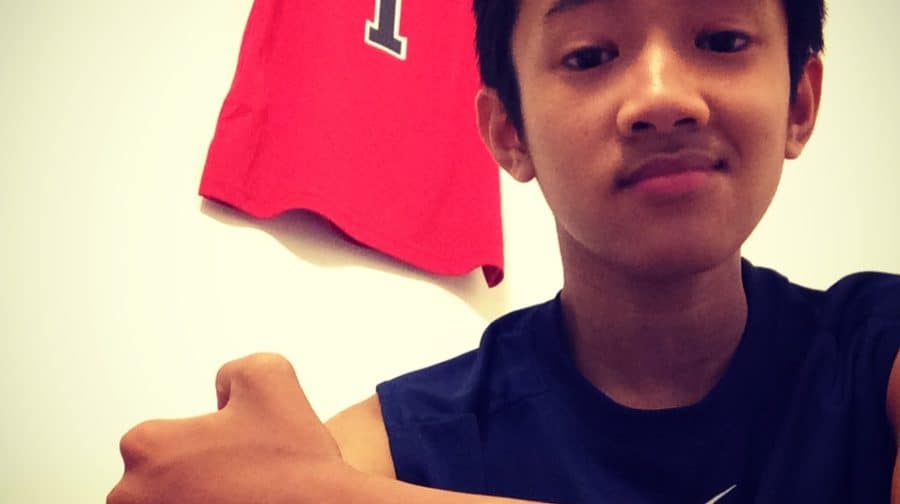 Aldrin was a basketball fan and player

Seventeen days after first leaving his Rotherhithe home with just a set of keys, nineteen-year-old Aldrin Carlos’ lifeless body was found less than a mile away in Russia Dock woodlands.

His distraught mother, with the help of friends, family and colleagues – including Aldrin’s university classmates – spent hundreds printing enough posters all over London in the hope any information would be found.

Although the Rotherhithe community rallied and helped search far and wide, their best efforts could never match the thoroughness of a police search.

Surely leaving home without his phone, wallet, or means of travel was a warning sign this was no usual case of a ‘teenage runaway’?

Tragically it seems that finding him sooner would not have saved Aldrin. But it would have avoided prolonging the agony of not knowing his fate for his mother. And it would have meant she could identify his body and say goodbye, and plan his funeral sooner.

For Aldrin, it would have given him the dignity in death that he brought to his life and works of art. Such a tragic end for such a sensitive, compassionate, and kind young man who went out of his way to help others, is truly heart-breaking – as it is for a mother who did so much to improve his life.

Although we don’t know the exact circumstances of how he died, we do know that in taking so long to be found, it appears Aldrin and his mother were let down by our police service.

Just because a crime hasn’t been committed, it doesn’t mean the police can plead lack of resources and time as they push cases like this to the back of their list.

This newspaper has always championed officers doing a tough, often thankless task, and highlighted the strain they are put under by senseless cuts.

But in this case, whatever the problems with time, money and resources – they got it terribly, terribly wrong.