MP Helen Hayes: tighten security on mopeds to stop them being nicked and used in robberies 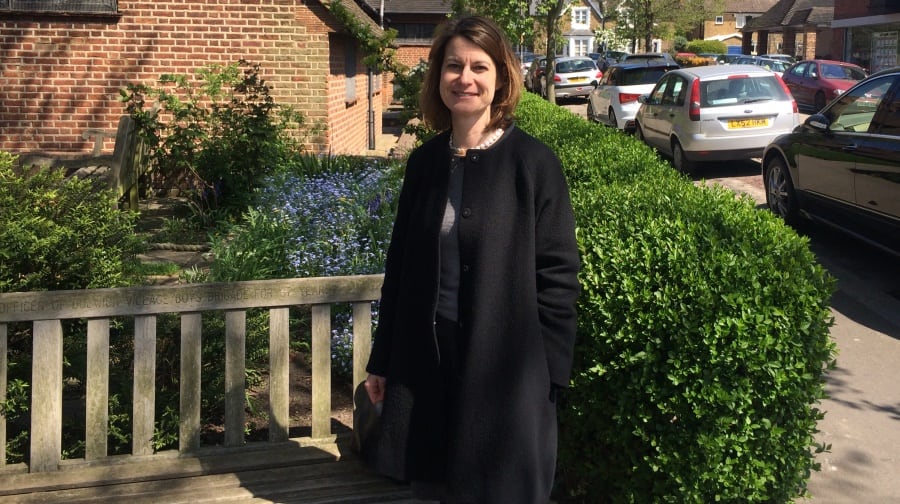 Every part of the borough has been affected by the increase in moped and motorbike enabled crime in recent months.

These crimes are shocking and distressing and the growth in their numbers is rightly a cause of concern for residents in my constituency.  It needs an urgent response.

Tackling moped and motorbike enabled crime effectively means reducing the ease with which mopeds in particular can be stolen, identifying stolen mopeds and motorbikes as soon as possible and taking them out of circulation, taking sensible precautions in our day to day lives, as well as giving the police the resources and support that they need to tackle the offenders.

One of the major steps forward in reducing the volume of car crime, was manufacturers beginning to take responsibility for producing vehicles with decent levels of security. Too many mopeds in particular have unacceptably low standards of security, making it far too easy to steal a vehicle which can then be used to commit further crimes.

Since 2010 Southwark has lost more than 200 police officers, as well as high numbers of police community support officers and this has made the job of the day to day policing of the borough much harder. The cuts to our local Safer Neighbourhood Teams have reduced the level of proactive policing. We need more proactive searches to identify stolen mopeds and motorcycles and remove them from our streets.

In Parliament Labour is calling for a review of the law, after police have warned that they are unable to properly pursue members of organised gangs on mopeds because they risk being prosecuted for dangerous driving.  Policing must always be proportionate and carefully judged, but the current approach is allowing criminals to behave with impunity, believing that they can get away with these distressing crimes, and it is time for an urgent review to ensure an effective response.

Southwark NewsCommentMP Helen Hayes: tighten security on mopeds to stop them being nicked and used in robberies