MP Neil Coyle: ‘frustration’ of not being able to get answers during Parliament recess

Parliament has been back just two weeks after summer ‘recess’. Despite the pressures on people’s lives and an uncertain time for businesses, it is frustrating not to be able to get answers from Ministers when Parliament is not sitting. I had almost 40 written questions in a backlog for the day we returned – on ... 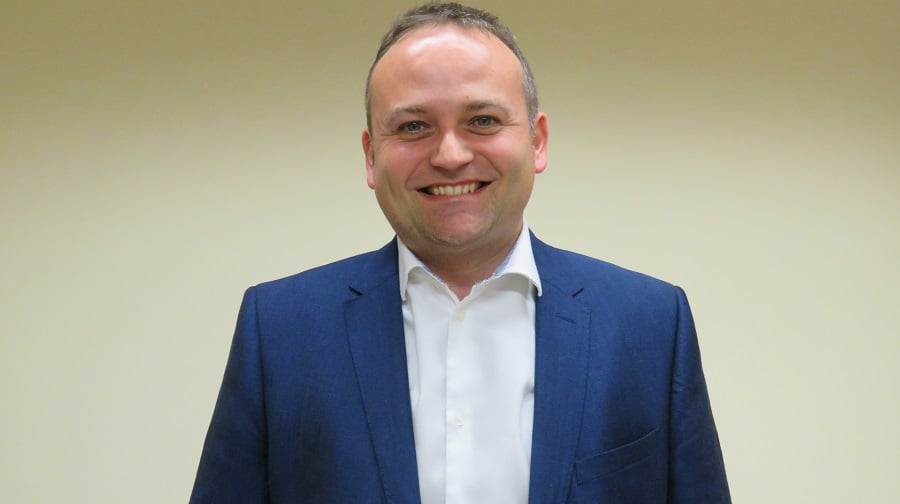 Parliament has been back just two weeks after summer ‘recess’.

Despite the pressures on people’s lives and an uncertain time for businesses, it is frustrating not to be able to get answers from Ministers when Parliament is not sitting.

I had almost 40 written questions in a backlog for the day we returned – on issues ranging from insurance after the terror attack at London Bridge right through to the horrific consequences the rollout of ‘Universal Credit’ is having on local families.

Southwark council appeared as a witness to my Work and Pensions Select Committee this week to give evidence on the impact of Universal Credit rollout.

Cabinet member Fiona Colley was superb in detailing the nightmare scenario that has unfolded, with a failing computer system that cannot even recognise something as essential as childcare costs and housing associations reporting thousands of people falling into arrears.

The Leathermarket JMB reports average arrears of £480 for people on Universal Credit locally – compared to a £10 credit for other people not on the new system.

Our local foodbank Pecan has also reported a tripling of children needing help in the last year alone as Universal Credit has been extended further.

My predecessor and his Lib Dem pals chose this Tory policy and should apologise for its terrible toll on our community.

The most important votes last week were on the Government’s EU Withdrawal Bill. I heard from and met with hundreds of people over the summer on this issue. I kept my promise to local people to vote against Brexit, and I will continue to oppose it at every opportunity.

Theresa May has at least been honest that her best deal is worse than what we have now and no MP should be voting to downgrade the UK, our economy or British opportunities.

The Bill is another example of May’s authoritarian streak. She used ‘Henry VIII clauses’ to give the Government a means of avoiding parliamentary scrutiny – and power grabbed majorities on committees despite losing her majority in June.

We should not be surprised: this is the same PM who wanted to avoid Westminster having a vote on Brexit at all and gagged charities from criticising national policies (again with Lib Dem support in Coalition).

It is a shame May is not more focused on domestic policy. The huge growth in crime and anti-social behaviour is concerning for many local people.

The jump in moped related crime and knife crime has not been matched by a rise in prosecutions. Last week marked two years since 15 year old Mo Dura-Ray was murdered in Walworth. His mum and sister still await justice. Under May, criminals are getting away with it whilst she is blinded by Brexit.

Southwark NewsCommentMP Neil Coyle: ‘frustration’ of not being able to get answers during Parliament recess