The premise behind this is that by merging the back office staff and the Borough Commander, reducing the 32 London borough command units to twelve, they will make savings of fifteen per cent to the entire budget 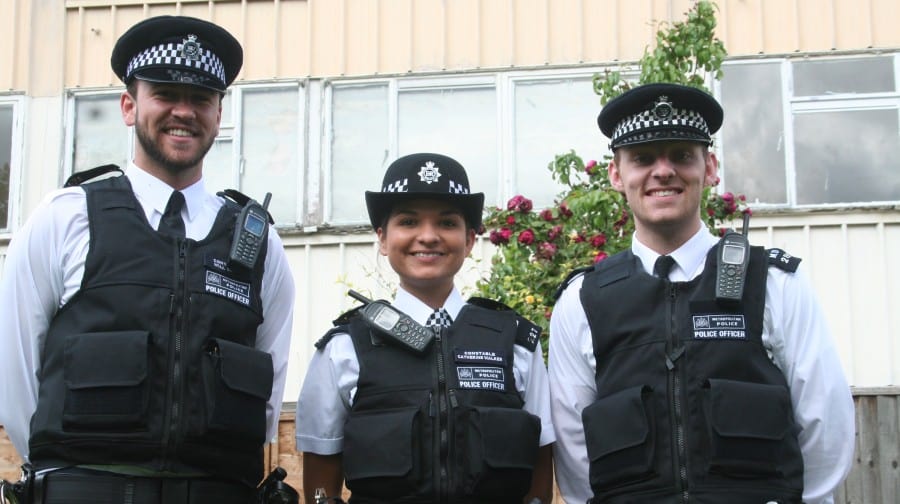 MP Harriet Harman is absolute right in being ‘totally opposed’ to the merger of police commands from Southwark and Lambeth.

This hard line from the Peckham and Camberwell MP, even now during the consultation is vital, as we all know that a cost cutting exercise can always be packaged around a pilot scheme as an efficiency saving.

There is no doubt that the two boroughs, alongside other neighbouring boroughs like Lewisham, must continue to work more closely, but that is very different to a merger.

And her political colleague, Bermondsey and Old Southwark MP Neil Coyle, is right to highlight the shortages across the Met generally, as well as on the streets and estates in his constituencies.

For years now, regardless of who has been MP, there has been a consensus among the political parties that Southwark needs more police on the streeets, and for that matter, so does Lambeth.

The decision on whether to merge will follow two pilot schemes, in which Camden and Islington have merged, and Barking and Dagenham, Havering and Redbridge have also combined.

Click here to read more about the merger proposals

It is vital that politicians and all interested parties in both Southwark and Lambeth scrutinise the findings and monitor actually how these are being evaluated, to prevent a better picture of the situation being painted than is actually the case.

The premise behind this is that by merging the back office staff and the Borough Commander, reducing the 32 London borough command units to twelve, they will make savings of fifteen per cent to the entire budget.

It is being said that the merger will allow the Met to “maximise the amount we can spend on frontline policing, such as neighbourhood teams and 999 response.”

There have been no guarantees as such that they will increase the amount of police in the borough, or indeed that they will not cut the numbers. It’s hard to imagine how more time for the existing frontline officers will be found, when cuts to those in non-policing roles are being made.

We have consistently argued that during these austere times, policing is the one thing not to cut, as crime always soars as more and more people face  financial hardship.