People, at their most desperate, are put in homes beset with leaks, rat and mice infestations, on a condemned estate full of empty, boarded up homes 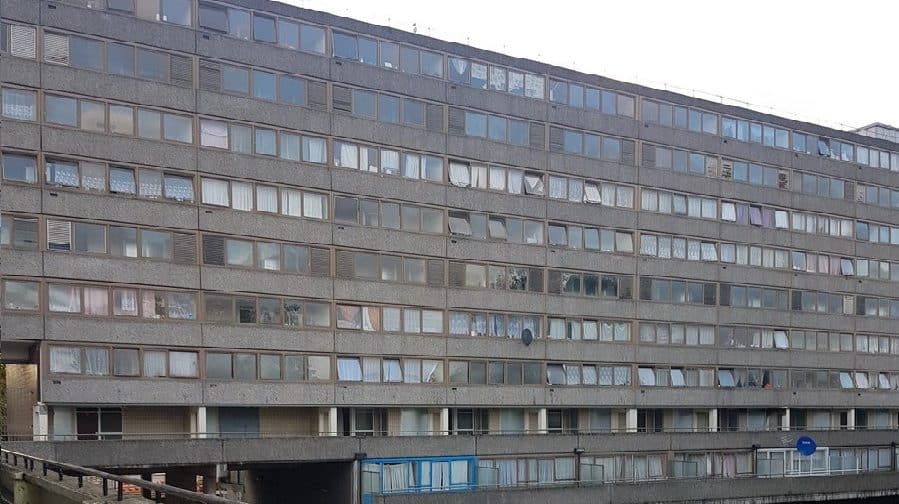 No heating and no hot water is an intermittent reality for many people on the Aylesbury Estate – and has been for years.  The council argues fundamental design flaws are beyond repair and that’s why they’re knocking it down to build safe, warm housing.

But campaigners say decades of under-investment is what brought the Aylesbury spiralling into wrack and ruin.

Either way, we are past the point of return now. The council says it has sunk millions into patching up a heating system that barely functions for substantial chunks of the year.

And one burst underground pipe has undone all this hard work and once again it is the residents left suffering.

We know the council is doing its best to fix the pipe as soon as possible. But with all the good faith in the world, the long-term problems on the Aylesbury will probably never be fixed.

To hear the story of a new mother and her baby coming home to a freezing cold flat without hot water puts the day-to-day reality of living in the beleaguered estate into sharp focus.

Many of the people now living on the Aylesbury are in temporary accommodation, and are vulnerable people navigating the most difficult point in their lives. Some are mothers rebuilding lives shattered by domestic abuse.

What does it say about our society when people, at their most desperate, are put in homes beset with leaks, rat and mice infestations, on a condemned estate full of empty, boarded up homes?

They may have a roof over their head, but it takes more than a ceiling and four walls to make a home habitable. No one should have to live like this.

Homelessness is on the rise, and the high cost of living and housing shortage across Southwark has worsened the problem, leaving housing chiefs struggling to find suitable temporary accommodation sites.

The Aylesbury is one of very few places with empty two and three bedroom flats. The alternatives are, all too often, B&Bs and hostels miles away.

Southwark Council’s Stephanie Cryan, the cabinet member responsible for housing, has told this paper of the difficulty of finding accommodation when many private landlords will not rent to universal credit claimants.

And, as we reported last month, the council has even been left renting back housing stock sold off through right-to-buy, leading to calls for the controversial scheme to be curtailed. We are told austerity is over, but the council is still having to do more with less. 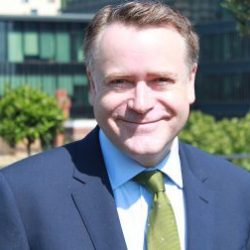 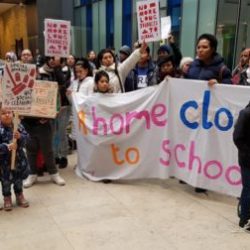 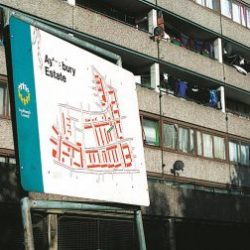 Aylesbury boilers on the blink - an annual story 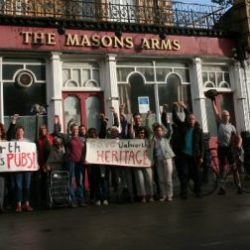 EDITORIAL: Walworth groups have cause to celebrate 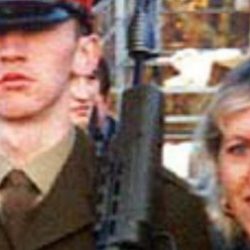 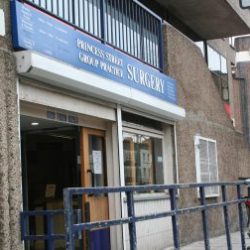 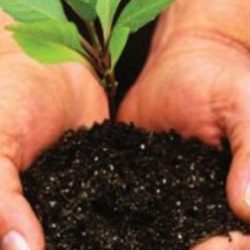 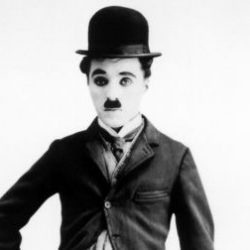 High time that we honoured Chaplin