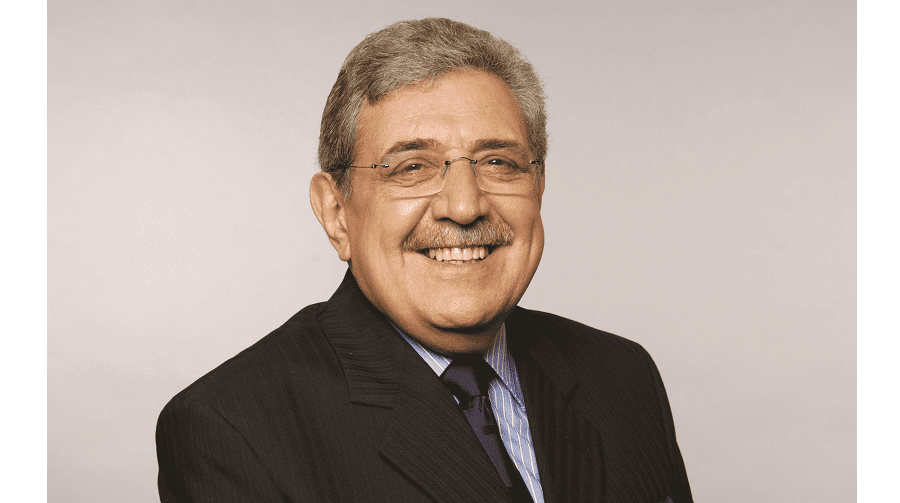 Former Southwark Mayor and councillor Danny McCarthy represented a long-tradition of working-class politicians who had far more conviction than ambition.

The 69-year-old passed away last week after a long illness, stepping down as councillor for Cathedral ward in Borough in 2010. Certainly there is little doubt that if Danny McCarthy was able in his last years still to represent local people he would. The Bermondsey electrician  thought the best way to help his own people was by making sure he had a vote in the town hall.

Obviously an old school socialist, Mr McCarthy did cross the floor to the Liberal Democrats and then back to Labour, but it’s clear that he had no ambition to be an MP and thought about what would be the best way to represent the interest of his community.

Among the tributes pouring in is one from current councillor Richard Livingstone, recounting how as a young councillor he was inspired by Danny arriving at the town hall in an ambulance to make sure he cast his vote at a council assembly. All politicians from all political persuasions will admire that in a serving councillor and alongside local people see Cllr McCarthy’s record and attitude to office as an example to future generations.