He was caught on national telly locked out of his flat 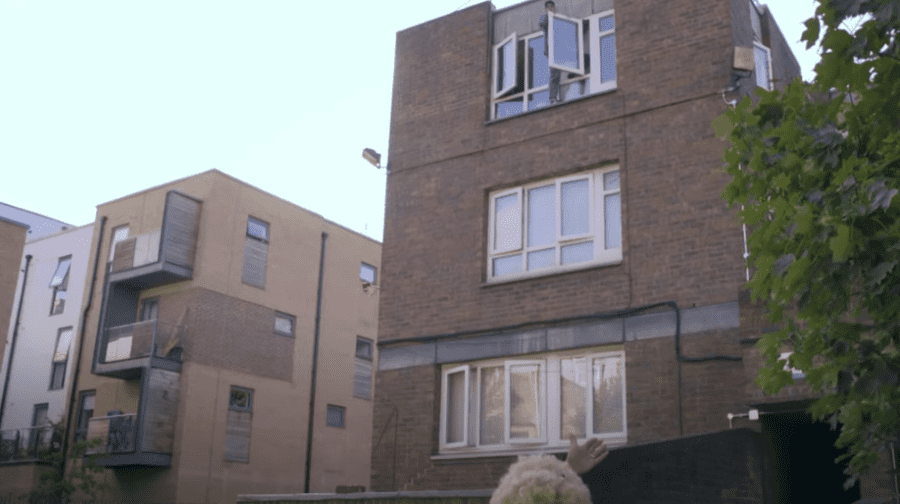 As we report this week, a new Channel 4 documentary series about Southwark’s council housing stock airs from Thursday.

However, pity the one Southwark tenant who got themselves locked out of their front door as production crews were on their estate.

In a fit of desperation, the man scaled the block to climb in through his second-floor flat window on Queen’s Road Peckham.

Housing officers had assumed the cameras weren’t rolling at this point – but actually, the escapade now forms part of the opening credits of the prime-time series.