Reagan’s grandfather was also from Peckham – do all paths to the White House lead through SE15? 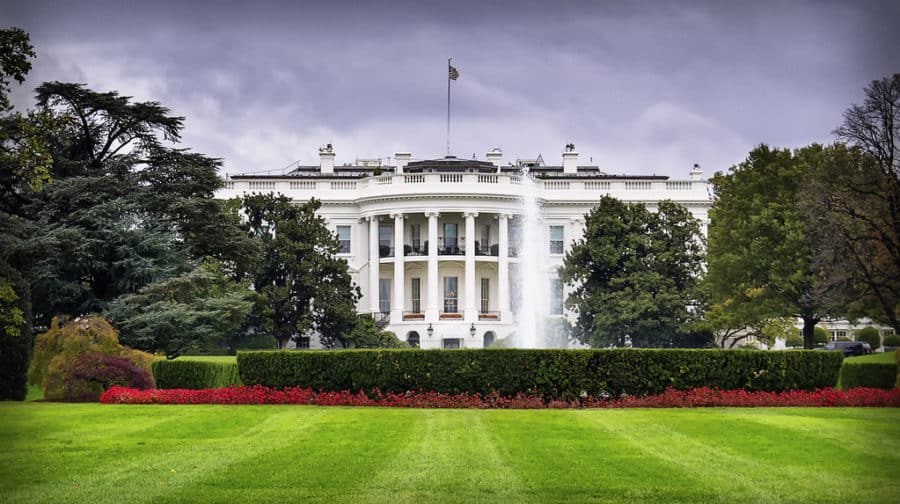 "White House" by Diego Cambiaso is licensed under CC BY-SA 2.0

This week we report how Joe Biden has an unusual Southwark link – his great uncle was a Peckham bus driver.

Unusually, he is not even the only US president who can trace their roots back to Peckham. Our attention is drawn to the fact that Ronald Reagan’s grandfather was a Peckham-ite, too.

In 1984, the definitive lineage guide, Burke’s Peerage, revealed that Reagan’s grandfather had lived in what they called a “ghetto” near Peckham Park Road.

The house no longer stands, and was the site of council housing in the eighties.

A nearby pub, The Swan, was still open at the time, which helped genealogists track Reagan’s ancestry. It has since closed.

Do all roads to the presidency lead through SE15?

Southwark NewsCommentReagan’s grandfather was also from Peckham – do all paths to the White House lead through SE15?