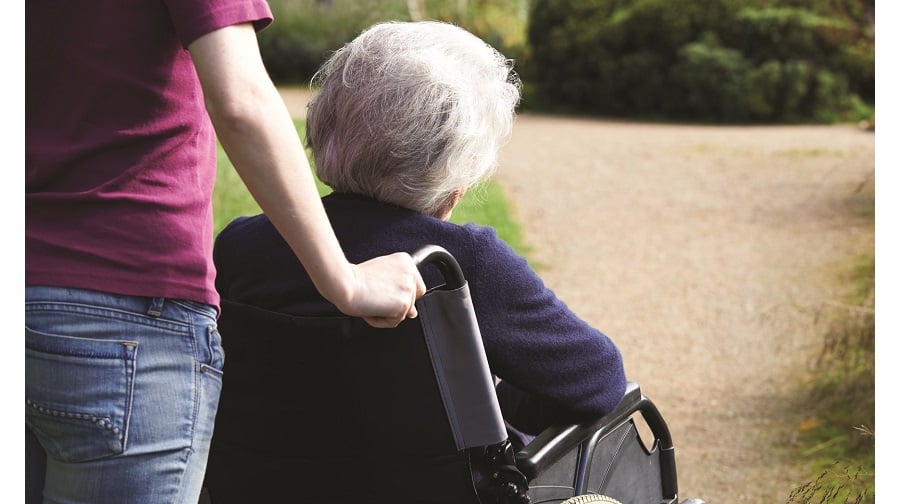 I am contacted by a growing number of people in Camberwell and Peckham who can’t get the quality social care their older relatives need, writes Harriet Harman…

People come to me distraught, concerned that the care their vulnerable parent with dementia is getting is suffering due to cuts.

One man told me that the poor and inconsistent standards of care have caused his 89-year-old mother such frustration and distress it has accelerated the decline in her health.

A decade of Tory cuts to local council budgets and a growing number of elderly people needing care has pushed care services to the brink and is causing thousands of people untold misery.

Councils across the country are having to make impossibly difficult decisions about who receives care, there is currently a 122,000 national staffing shortfall and millions of people are left to cope at home, alone, without the support they need.

Despite the brilliant efforts of staff, many vulnerable people are waiting longer for treatment and standards of care are not being delivered. And families are pushed to breaking point.

The care you receive in your older years should not depend on your income. Quality social care must be a universally-available public service.

Families across the country deserve peace of mind that their relatives will be safe and looked after. The measure of a society is how it treats its most vulnerable.

And if people can’t get the help they need at home or in the community they are more likely to go to A& E or their GP surgery, causing extra strain on already desperately stretched hospital and GP services.

It has now been almost three years since the Government promised a consultation on social care and seven months since the Prime Minister, Boris Johnson, stood on the steps of Downing Street and claimed he had a clear plan to fix the crisis in social care. But there is, as yet no plan?

The Government’s proposal this week to increase funding by £1 billion per year does not go anywhere near far enough. 1.5 million people are currently going without the support they need. The local Government Association estimates that by 2024 the funding gap will be £3.5bn.

Locally Southwark Council are working hard to help older residents and people with dementia stay safely in their own home, despite deep Tory cuts.

The council has just announced it is building 50 extra care homes and a new day centre at Tayo Situ House in Peckham, named after the late Mayor of Southwark and dedicated Peckham Councillor, Tayo Situ. Extra Care homes are self-contained flats that allow people to live independently in their own homes, but with round the clock care support on site so there is help if they need it and so they feel less isolated or alone.

Tackling the crisis in social care is a priority for Labour. I’ve co-signed Helen Hayes MP’s Early Day Motion to demand the government urgently brings forward proposals to parliament so we can ensure everyone gets the support they need and can live with dignity in their old age.

We are also pressing ministers to invest in the social care workforce. Carers play a vital role in our society, yet they are often unappreciated and underpaid.

We need to pay care workers a real living wage and develop a sustainable, cross-party solution, otherwise the 122,000 staff shortfall and the crisis in social care will grow and more older people and their families will suffer.