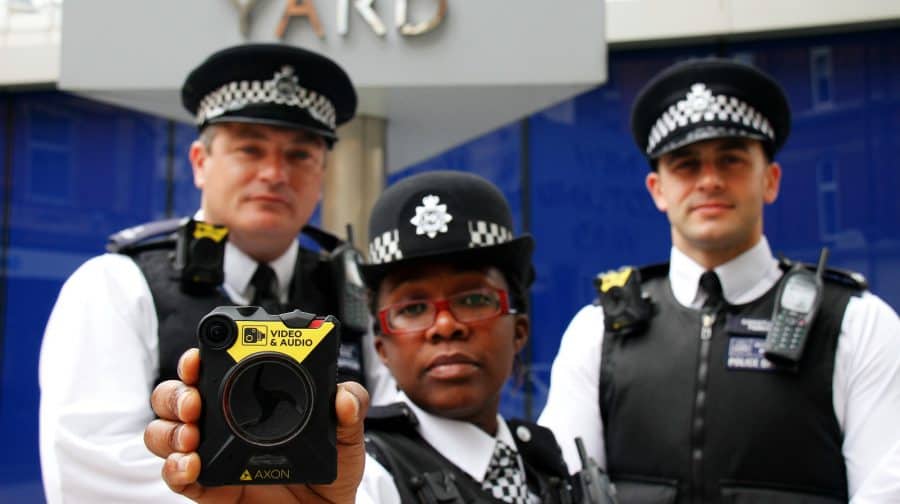 Despite some concerns, the use of body-worn video cameras by police should bring some tangible results.

From Tuesday this week some 700 front line and community support officers will be equipped with the cameras. It comes months after security staff at Guy’s and St Thomas’ Hospital were issued with the camera, after a sharp increase on attacks on nurses and staff trying to treat members of public.

Critics claim that it changes the way the public interacts with the police, as they know their every word and action is being captured.

But the research is overwhelming. A Cambridge University study showed that complaints by members of the public against officers wearing cameras fell by 93 per cent over a twelve month period.

That experiment last year involved police from Northern Ireland, the West Midlands, West Yorkshire, and Cambridgeshire, as well as the Rialto and Ventura police departments in California, working for a total of almost 1.5 million hours.

The findings, published in the journal Criminal Justice and Behaviour, showed there were 113 complaints made against officers during the year trial period, compared with 1,539 in the twelve months before.

And the Cambridge research also showed that it not only altered the way suspects behaved but the way officers behaved as well.

Surely this is a win win for law abiding members of the public?