Peckham copper was off duty on the night of the London Bridge attack, and was stabbed in the head whilst fighting off three terrorists 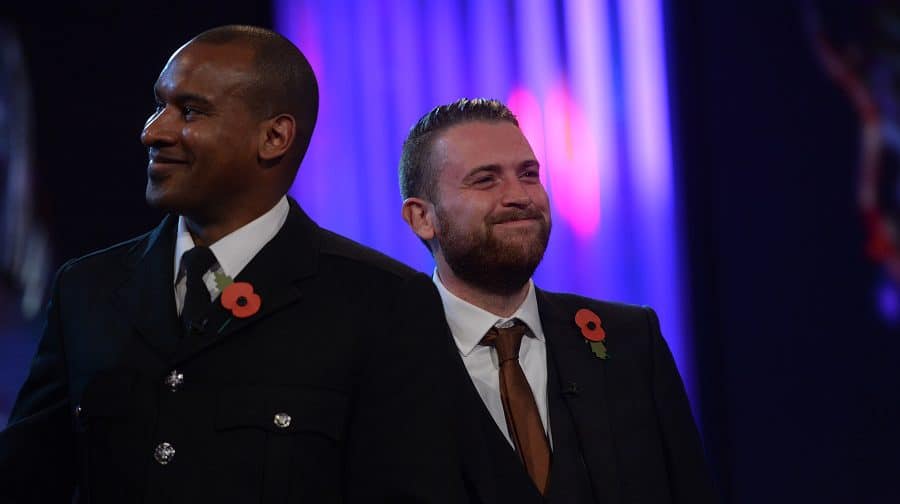 In a week where terrorism has again hit the headlines around the world, with the attack in New York, it makes us proud that one of our own here was being recognised for his selfless act of bravery at London Bridge.

Peckham policeman Charlie Guenigault was off-duty on the night of the London Bridge terror attacks, but ran to help an injured transport officer.

He was then stabbed himself, in the head, back, stomach and leg. Fellow London bobby Wayne Marques, who took on the three terrorists armed with just a baton, shared the Pride of Britain award with him, whilst PC Keith Palmer, who died defending the Palace of Westminster in a separate attack in March, was posthumously honoured.

It’s right that they are seen as heroes.