Pulling the plug on furlough scheme is irresponsible 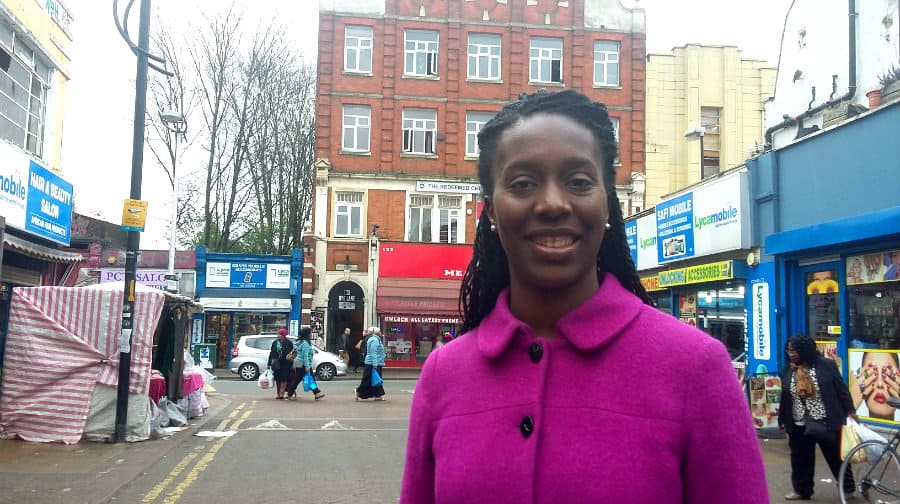 It has been 18 long weeks since we first entered lockdown and I’m sure that many of us were excited that we could finally visit the pub, hairdressers or even have a sit-down meal at a restaurant.

As lockdown measures are easing, I would like to thank Southwark residents for continuing to come together, listen to the guidance and stick with the measures.

Going forward, we must be mindful that Covid-19 remains a very real and urgent threat, particularly to the most vulnerable in our community, and it is our duty as a society to protect them.

It is also important that in the coming months, Southwark residents ‘stay local’ as much as possible. Not only does this ensure that public transport is not overwhelmed, it also means that businesses and high streets in our borough can receive the support that they need in these difficult times.

On this note, we recently heard the Chancellor’s Summer Economic update, which outlined some helpful measures to stimulate youth employment and consumer spending.

However, the Chancellor’s decision to pull the plug on the furlough scheme, come what may, in October and not to extend it for certain sectors is irresponsible. It is clear that the job retention scheme can’t last forever, but a more nuanced and targeted approach is needed if we are to avoid thousands of further job losses.

Despite all the build-up to his speech, many of the spending commitments we need to see the Government make now in terms of protecting key public services, ensuring our heroic healthcare staff are paid properly and investing in genuinely affordable housing, were kicked into the horizon.

I am also concerned that no measures were announced for freelance creatives who have not been able to access specialist Government support schemes.

On top of this, the lack of detail and a concrete timeline surrounding the Government’s, otherwise promising plans, to bailout the arts and culture sector, is also adding to the current climate of frustration and uncertainty.

Last week, it was positive to see City Hall step in and allocate a share of its Culture at Risk Support Fund to ten Southwark-based creative workspaces and artist studios.

This investment has been primarily targeted at businesses and organisations led by women, Londoners from a BAME background and the LGBTQ+ community and people with disabilities. One of the organisations benefitting is Peckham Palms, London’s first space dedicated to Afro-Caribbean hair and beauty.

I visited Peckham Palms when it opened last year and I saw first-hand how vital it is that these enterprises are given the tools to flourish so they can continue to enrich the social fabric of our communities and create job opportunities for the for the next generation of Londoners.

Southwark NewsCommentPulling the plug on furlough scheme is irresponsible