Ramsay is known for telling people to f-off, but one SE1 cafe gives as good it gets 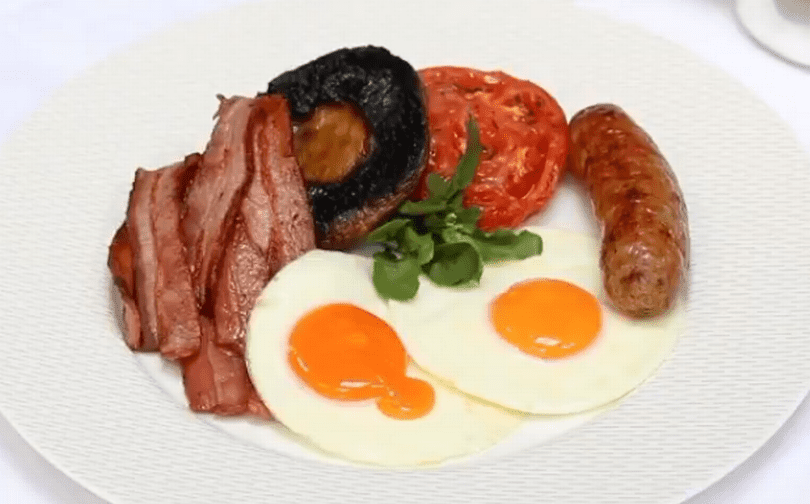 Celeb chef Gordon Ramsay, who has an outlet on SE1’s Union Street, has recently been criticised for selling £19 Full English breakfasts.

The famously sweary chef has rejected criticism for the tiny plate of food, calling fans who snapped pics of their more traditional Full Englishes: “Idiot sandwiches.”

But it seems the potty-mouthed chef was once given a taste of his own medicine.

According to the owners of Terry’s Cafe in Great Suffolk Street, Ramsay visited them for a Full English when filming his first TV series in 1998.

Terry swaggered over to the table once Ramsay had finished eating, and asked him how the hearty meal was.

‘Great’, responded Gordon. “Dad’s quick response was: ‘Great, now you can f**k off!’” says the cafe.