I will keep on fighting for better public transport for all and safer routes for pedestrians and cyclists. 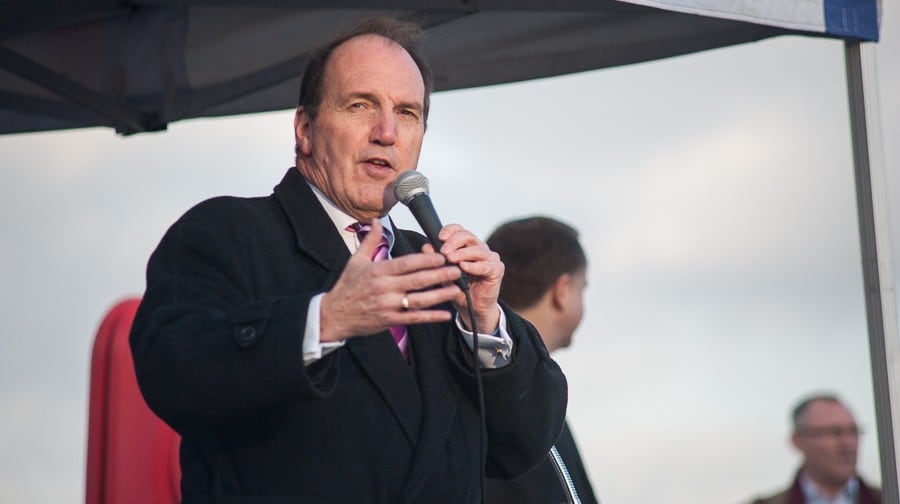 The proposed changes would end an admissions lottery at the school, said Chair of the Board of Governors, Simon Hughes

Linking the Elephant to the London Overground at New Cross – via Bermondsey AND Camberwell and Peckham – will be a big improvement.

Better transport infrastructure means more help for the local economy, less congestion and pollution and easier journeys for tens of thousands of people.

I have also persuaded government to take seriously the proposal for a new pedestrian and cycle bridge – the Brunel Bridge – between Rotherhithe and Canary Wharf.

For the growing number of cyclists, and pedestrians, this will shorten and improve the journey between north and south bank, downstream from Tower Bridge. And there is growing support for a new pier in Rotherhithe – a proposal I am pushing for commuters, business people and visitors alike.

For train passengers, I have been challenging Network Rail to avoid repeats of commuter chaos in and around London Bridge. On bus services, I welcome the growing support for improving routes like the C10 – which my Liberal Democrat councillor colleagues and I successfully campaigned to introduce.

And we must always do more to improve transport safety, and make junctions like the Elephant much safer. I have been working with local residents and groups to improve the layout for the new Elephant and Castle roundabout and the roundabout at the Rotherhithe tunnel, and the safety of Blackfriars Road, Tower Bridge Road and Lower Road. Frustratingly, Transport for London are still blocking a reduction in the times for the bus lane on Jamaica Road.

As I have always done, I will keep on fighting for better public transport for all and safer routes for pedestrians and cyclists.