Simon Hughes is facing criticism after a letter obtained by the News revealed that he supports the upcoming the upcoming cuts to local spending. 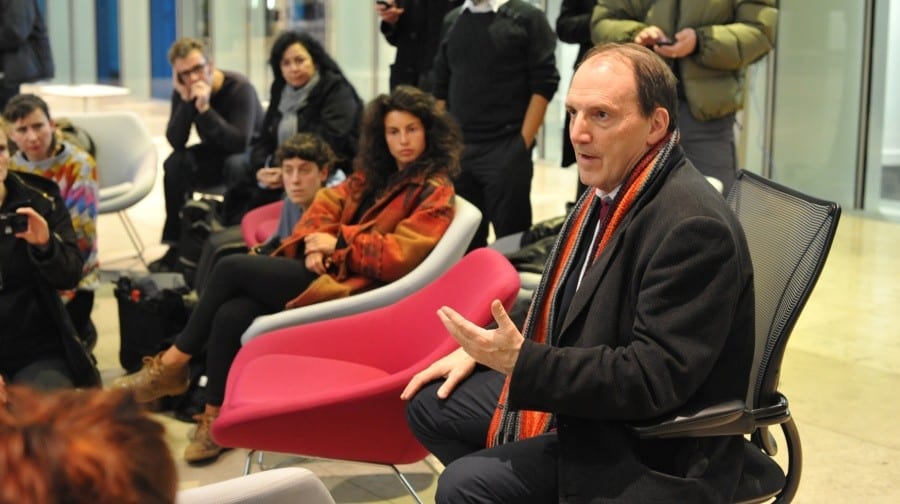 It will be one of the most closely scrutinised contests in the capital, and the battle for Bermondsey and Old Southwark will primarily be about one thing – has longstanding MP Simon Hughes become a champion of the coalition rather than his constituency?

Of course the two are not necessarily mutually exclusive – the borough’s two other MPs, Camberwell &?Peckham’s Harriet Harman, and outgoing Dulwich &?West Norwood MP Tessa Jowell, will argue that they put the interests of their local constituents first during the thirteen years of Labour government – indeed that they had more opportunity to influence decision-making that in turn affected local residents. Mr. Hughes will surely argue the same, and with some justification.

He also suggests in this paper today that local residents will not have forgotten the debts run up by the previous government – but he cannot be sure this is the case. However unfair it might seem, historic debt, or even inherited debt, fades in the memory compared with present hardships faced due to austerity-era cuts.

Southwark will be the third hardest-hit council in the country in terms of spending power reductions for 2015/16 – equivalent to £160.62 lost per household. Mr. Hughes’ Labour opponent, Neil Coyle, knows all too well that this won’t sit well with constituents – who are far more used to seeing their MP fight their corner than arguing why cutbacks are necessary and calling on the council to use up its reserves, (which were presumably largely left untouched when the Lib Dems ran Southwark).

Fiscal pragmatism or funding populism – expect to see much more of this debate over the coming months!