The rich are maximising their profits at the expense of the ordinary people of Southwark. 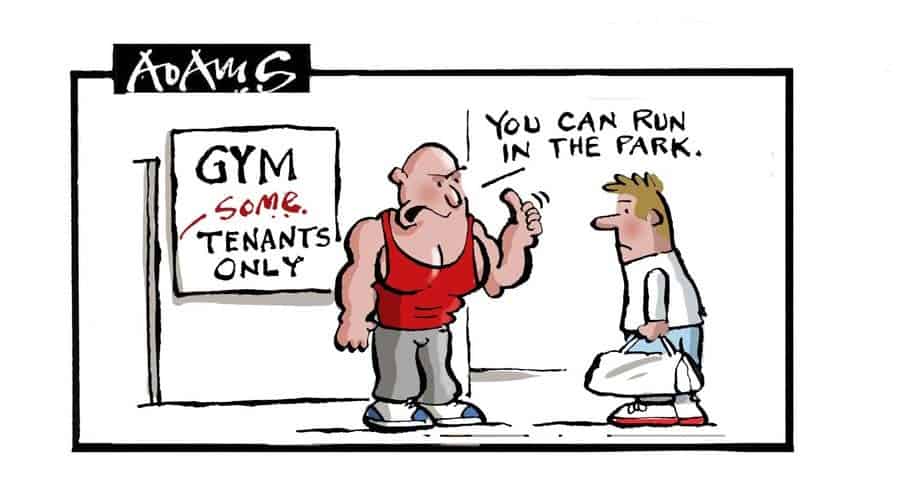 The ‘rich man in his castle – the poor man at his gate’ is a reality in Southwark.

I refer to your two reports, ‘Social Housing Keep off the Grass’ and ‘No Room at the Gym’.

It would appear that if you are a rich private developer in Southwark anything you wish for is possible.

It is a case of ‘ask and you shall receive’. We get the impression that such discrimination is considered to be alright as long as it brings money into the borough. This must give rise to the question ‘where do our elected councillors stand on this?’

What about their lauded policies of a ‘Fairer Future’ and ‘Social Inclusion’?

Does their decision to support these developments fit into what they are trying to convince us is how we will be treated in the future? We look forward to their explanation.

One of the developers, a Registered Social Landlord, tries to explain that leaseholder law is not flexible enough to allow for an ‘opt in’ or ‘opt out’ so they have decided to ‘opt out’  social housing tenants. Poppycock!

The reasons are far more sinister and discriminating. This is about rich developers maximising their profits at the expense of the ordinary people of Southwark.

Incidentally this is the developer who, when asked by the SGTO (Southwark Group of Tenants Organisations) to provide information on the rent structure for the future Aylesbury homes, decided to ignore us.

We in the Tenants Movement in Southwark are appalled by the decision and our elected councillors should be downright ashamed that they have allowed this to happen.