While some have voice displeasure at the move, the Cathedral says Doorkins changed their lives 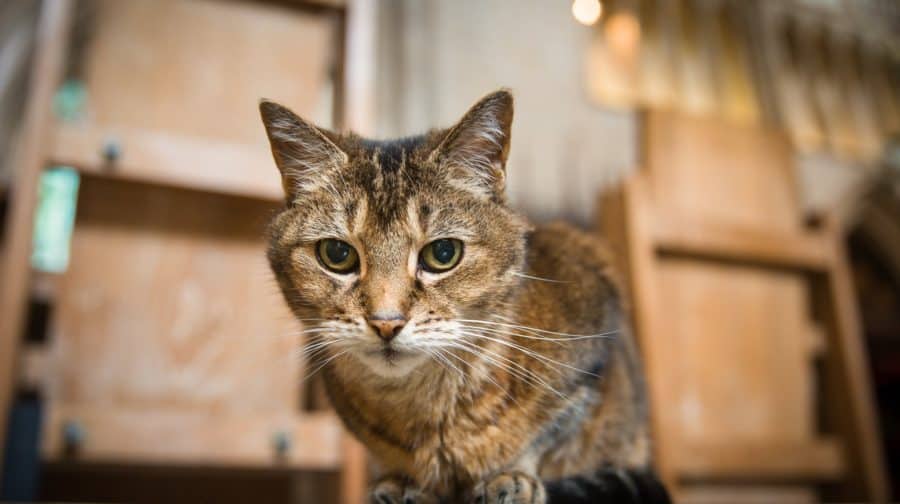 Controversy has attached itself to an unlikely source: Southwark Cathedral’s decision to have a memorial service for their beloved cat, Doorkins Magnificat.

The church held a live-streamed thanksgiving service in memory of Doorkins, who died earlier this month, this week. She has been buried in consecrated ground at the Cathedral.

Among those voicing discomfort at the move is Giles Fraser, rector of St Mary in Newington. “Perhaps I’m wrong, but I do feel ever so slightly uncomfortable with this,” he said.

Others have said the move is insensitive because during the pandemic some have been unable to hold funerals in churches.

But one Cambridge chaplain confesses online to a similar service.

“Noting the outrage from some quarters at Southwark having a service of thanksgiving for their long serving Cathedral cat, I should just put my cards on the table and admit to once doing a ‘Rabbit funeral’ for a very sad 8 year old,” says Dr Brett Gray. “I regret nothing.”

And Andrew Nunn, Bishop of the Cathedral, said he couldn’t agree that cats did not deserve a memorial service.

“Some may think that cats don’t deserve ceremonies and eulogies and prayers, that their death should pass without comment or occasion but I can’t agree,” he said during the service.

“I’m not particularly a cat person, or at least I wasn’t before I met her, but this little cat, who arrived at our door, who chose us and stayed changed our lives and enhanced our mission and ministry.”