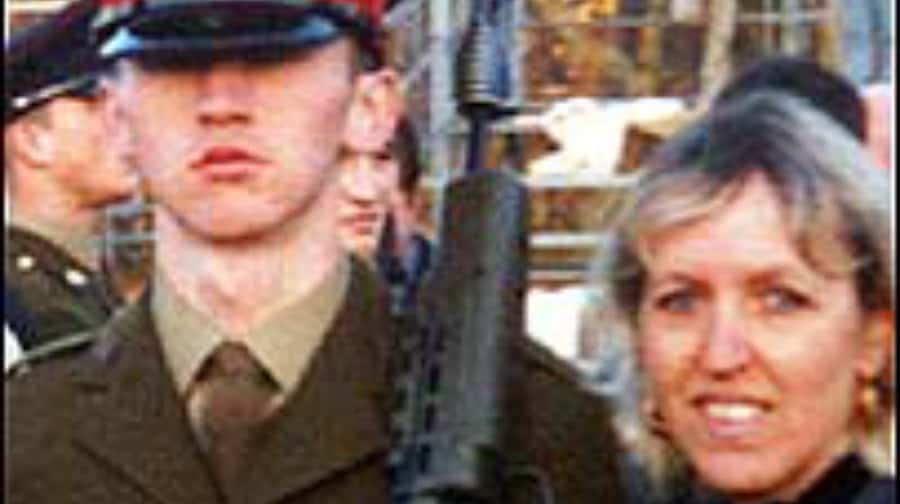 The news that Walworth’s own Private Lee O’Callaghan is to get a street named after him in the new development at the Elephant will be heartening news to the people of our borough, whose commitment to our war heroes has a long and proud history.

Lee was one of the first British troops to die in the line of duty, when his life was tragically taken in Iraq in 2004.

Lee, who served in the 1st Battalion, The Princess of Wales Regiment, was shot in the chest by Shia militiamen in Basra in August of that year. He had called home to speak to his dad on his birthday just days earlier, and his family were looking forward to his coming home on leave the following week.

Last year Elephant and Castle developers Lend Lease gave the community the chance to name streets in the new-look area. Millwall fans Lee Evans and John Davies campaigned with the News to cement Lee’s name in the area he was born and bred in, and now Lend Lease has confirmed this has been a success.

As the face of the Elephant changes forever, residents now and in the future will be able to see O’Callaghan Way, and hopefully go on to learn about Lee’s selfless heroism.

And just as the borough stopped this week to remember all of our fallen heroes, some of the brave men and women who continue to serve our country came out en masse to give back to the community. Catford’s 221 Field Squadron, reservist bomb disposal soldiers, rolled up their sleeves to build a path for a disabled Nunhead man – a neighbour to one of the troop.

Buildbase in Peckham donated all of the tools and materials free and the Man of Kent pub laid on free beers for the troops. Jeremiah Sheenan, who suffers from Multiple Sclerosis, said he was ‘humbled’ by how the community had rallied around him. Now he has a purpose-built path across the green in front of his house to the pavement. The unit’s Captain, Tom Roach, told us ‘it’s what our brothers in arms would expect of us’. And this loyalty to our country’s servicemen and women is reflected back from the community.