Today, parks and green spaces are estimated to save the NHS around £111 million per year, based solely on a reduction in GP visits 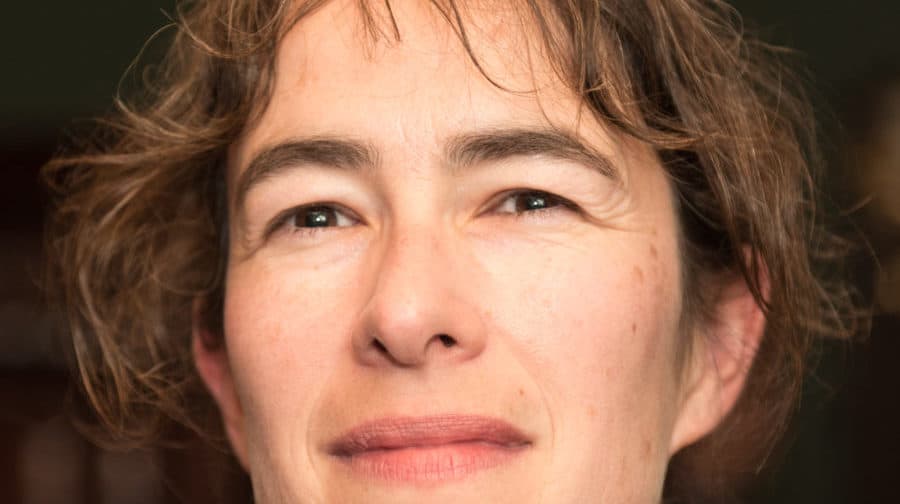 Living things need light. Plants use energy from the sun to convert carbon dioxide into food. People too, especially in winter, lean like sunflowers towards warmth and vitamin D, writes Eleanor Margolies…

Right now, multiple planning applications for buildings up to twelve storeys high alongside Burgess Park threaten to put one third of the width of the park into permanent shade. This includes the newly planted wildlife area, completed in 2019 at a cost of £3.5 million, where wildflowers and pollinators will die if deprived of full sunlight.

In East Dulwich, another wildlife habitat is under threat from developers who want to demolish the Champion Hill football stadium (opened in 1992) and replace it with 224 flats for sale. A replacement stadium, with a high wall round a rubber crumb pitch, would land on Green Dale, currently home to bats, birds, stag beetles and hedgehogs.

Both parks are designated as Metropolitan Open Land: protected as natural habitats and for “leisure, recreation, sport, arts and cultural activities”. Well-maintained sports pitches and playgrounds are vital but recreation is also about picnics, cloud-watching, spotting bugs and butterflies, picking cherries and blackberries. Every Southwark child (and adult!) should have access to these experiences.

As the 1940s Abercrombie Plan said, “Adequate open space for both recreation and rest is a vital factor in maintaining and improving the health of the people”. Today, parks and green spaces are estimated to save the NHS around £111 million per year, based solely on a reduction in GP visits.

Burgess Park was assembled piece by piece from bombed streets and an old canal, while Green Dale has never been built on. Both are Sites of Importance for Nature Conservation and give us a rare feeling of openness in the middle of the city, with horizons edged by trees, rather than tall buildings.

Volunteers have worked hard to look after and improve these parks, and are now fighting for their survival. Look up the websites of the Friends of Burgess Park, of Green Dale, and of Dog Kennel Hill Wood to find out more. Southwark councillors and the Mayor of London must uphold their promises to protect Metropolitan Open Land: not as fenced-in astroturf or bleak overshadowed grass but as thriving natural habitats, places for recreation in the fullest sense.