Priest says Courage Beer is what made him find God 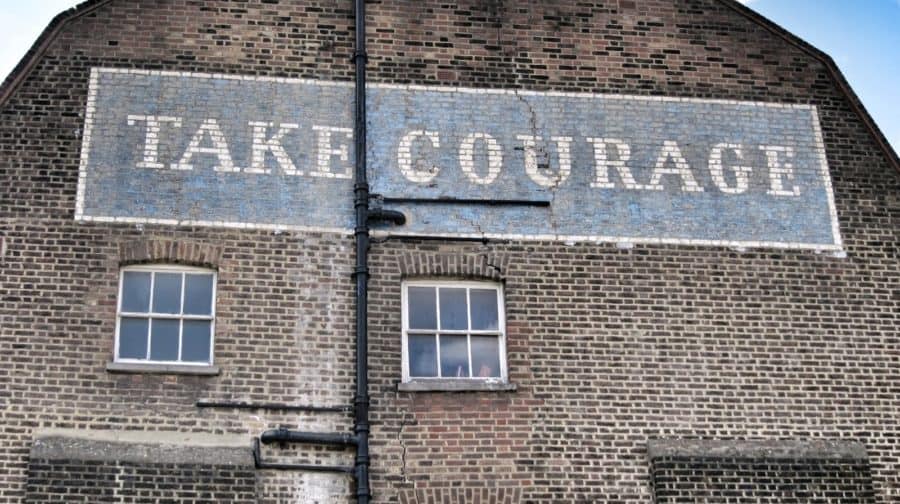 A priest says a Bermondsey brewery’s beer is what persuaded him to become a man of God.

Pastor Chris Gill leads sermons in King’s Church in Kent, and says the Courage Brewery’s famous adverts – “Take Courage” – is what encouraged him to pluck up the bravery to become a priest.

Writing in a Kent local paper, Pastor Gill said he left home at sixteen to join the police cadets. As the train came into London Bridge, he began to pray.

“The moment I prayed, something unexpected happened,” he says. “Out of the window a billboard by the side of the track became clearly visible and written on it in large letters were two words, “Take Courage”.

After a career in the police force, he began praying on the train to Brixton one day about becoming a minister.

“As soon as I said “amen”, a billboard loomed into view from the train window with two words written on it and yes you’ve guessed it, the words were, “Take Courage”,” he says.

Southwark NewsCommentTake Courage! If you want to find God