Take your children to the dentist! 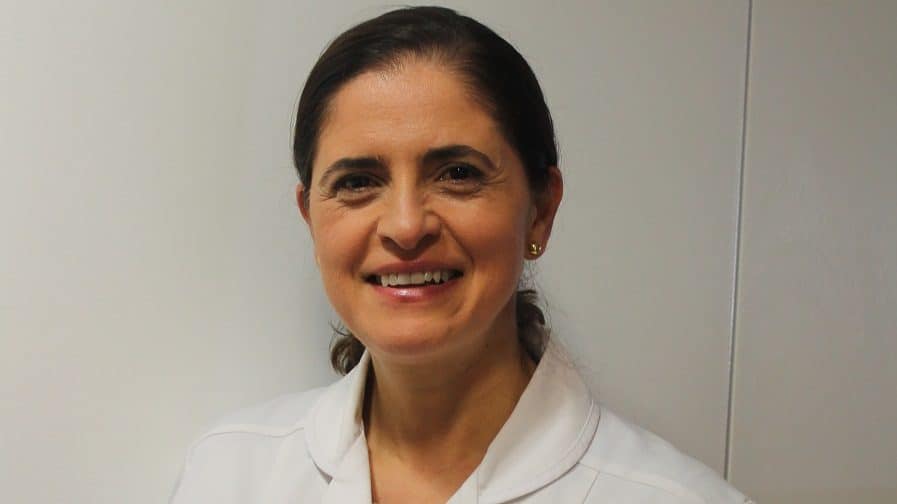 One of the study's authors, King's College's Marielle Kabban

Going to the dentist is often something that is put off, but reports on tooth decay that we’ve featured over the last few weeks show this issue needs to be treated with more urgency.

Specialists at King’s College Hospital are appealing for parents and also teachers to look out for signs of severe dental decay. It’s pretty shocking that they’re talking about severe decay in young children.

Those specialists say that the most common reason kids go to hospital for a general anaesthetic is to extract rotten teeth. Childhood obesity is an issue that is spoken about on a national level, and something that affects us locally – 43 per cent of Year 6 children in Southwark are classified as obese or overweight. This level of awareness clearly needs to be raised over tooth decay too.

A fortnight ago we reported that 27 children seen from 2015 to 2017 needed surgery under anaesthetic due to decay and infection so extreme they faced potentially ‘life-threatening complications’.

Specialists are saying parents shouldn’t be worried about coming forward with problems, as some children are more prone to these types of infections. Dr Kathy Fan said: “We don’t want parents to be concerned about getting their child seen. The sooner parents seek dental care for their child, the better.”

So if you’ve been avoiding taking your child to the dentist as life is too busy, take that time and make the appointment, and follow the simple steps for healthy teeth set out on page 10.

Southwark NewsCommentTake your children to the dentist!