TfL’s advice – don’t go near there!

Tower Bridge and Tooley Street have been closed, but don't count on the experts for anything vaguely helpful 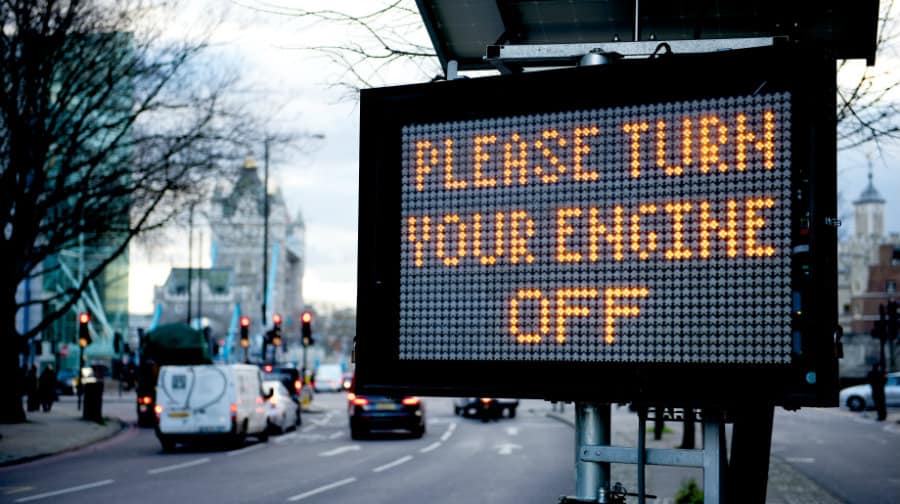 Whenever TfL say they’ve been working hard to minimize traffic disruption – any sensible traveller across town heads in the opposite direction.

And so it is with the decision to close Tower Bridge for work, just as Tooley Street has been closed in one direction and with continuing disruption around London Bridge due to the Shard.

TfL said this week that they had been working with the City of London to ‘ensure that Londoners have the travel advice they need’ and then added that their advice was to plan an alternative route or allow more time for your journey.