An employee of Thames Water has a very appropriate name - and did TfL miss the Blackfriars flood? 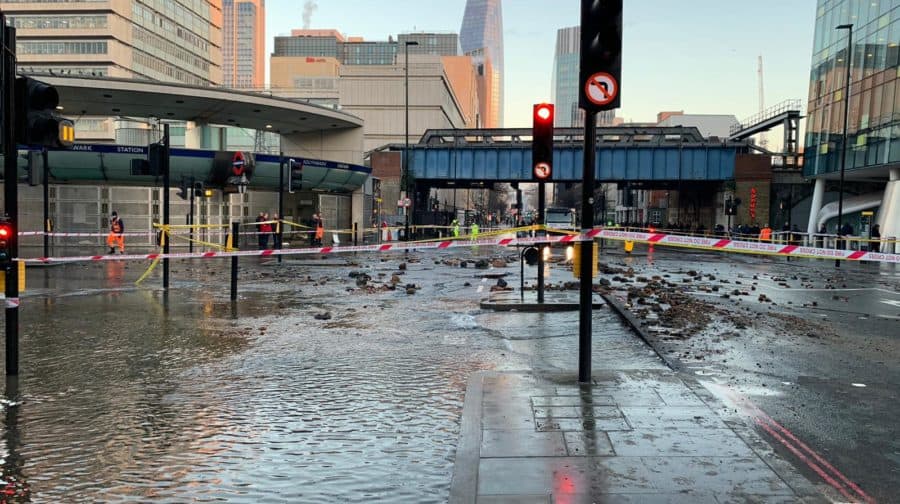 The flooding outside Southwark tube this week

Southwark tube station was closed because of a flood this week, with an inevitable impact on the rest of the Jubilee Line.

Yet this appears to have passed somebody at TfL by.

Although TfL advised commuters on social media to alight at nearby Waterloo instead, its website advised a good service on the line during the flooding drama.

It meant at least some passengers went to Southwark as normal, only to discover the surrounding area under several feet of water.

One wonders why the site wasn’t updated as TfL’s headquarters is within spitting – and swimming – distance of Southwark station.

It’s all in the name

The burst water main on Blackfriars Road sparked commuter chaos on Tuesday morning, and households across the borough to lose running water.

Engineers swooped into the site to try to restore water and patch up the ‘eight foot sinkhole’ caused by the gushing leak.

But it appears at least one Thames Water engineer was doing the job he was born to do.

Because his name is Lee King.

Is Tower Bridge the setting for Killing Eve finale? 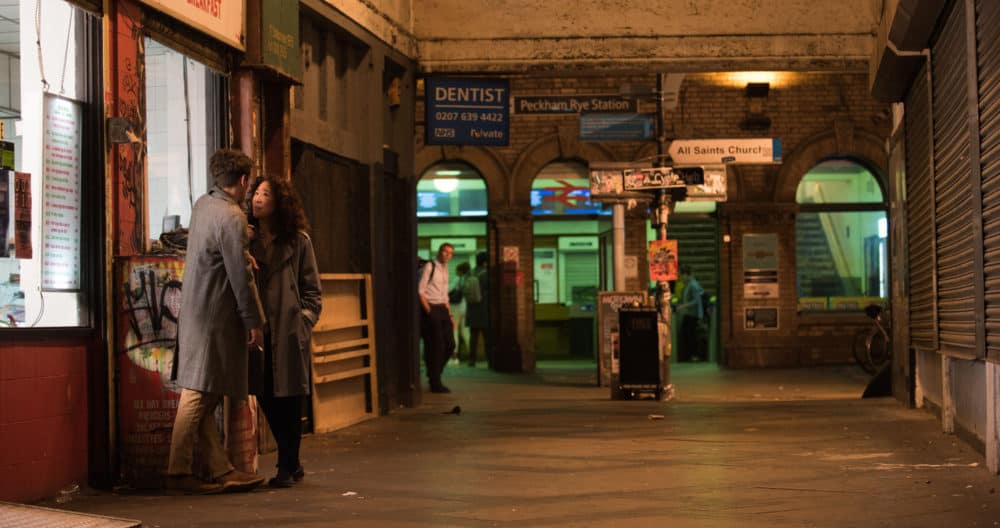 Eagle-eyed Killing Eve fans have been speculating about the finale of the popular show’s season three after seeing film crews on Tower Bridge.

The Bridge was allegedly closed in the early hours of Saturday morning so that film crews could use the famous Southwark location as the backdrop for the finale.

But according to blogs for die-hard fans of the show, no actors were present, including main stars Jodie Comer and Sandra Oh.

It wouldn’t be the first time Killing Eve has filmed in Southwark, as portions of the last season were shot outside Jenny’s Café in Peckham Rye.

Crews were seen on the campus on Friday night. Tom Hardy stars as the lead character. 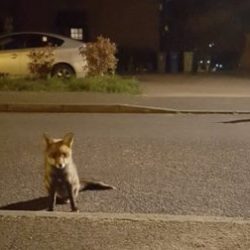 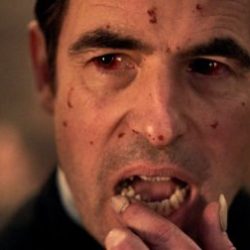 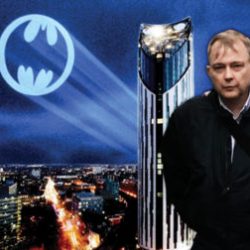 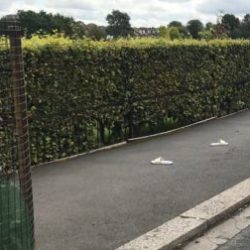 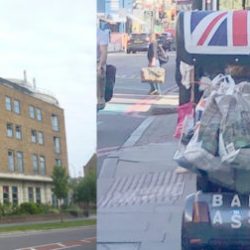 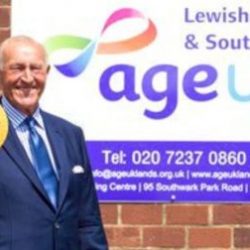 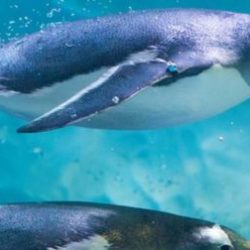 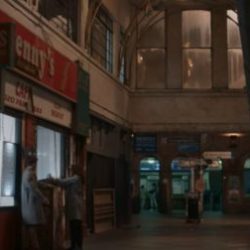