That’s quite a detour! 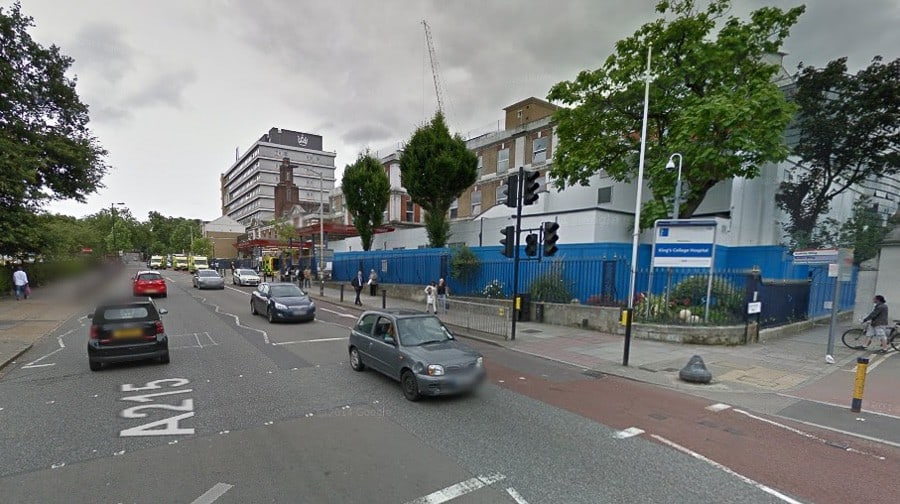 In a week when Southwark were being rightly slated for failing to meet a legal deadline and at  the other end of the scale failed to proof  read a questionnaire distributed at Camberwell Leisure Centre asking customers to “right” in the box below a seemingly unchecked detour was published in your paper.

On page 44 in last week’s Southwark News (29th January 2015) was a public notice announcing that Denmark Hill was to be closed, outside King’s College Hospital to facilitate crane operation from 19.00hours on Friday the 13th to  05.00 hours on Monday the 16th February, giving the  following alternate route: –

My first impression was that this was a random selection of road names with no connection so I traced a map and highlighted the mentioned roads (copy attached), an exercise I would have thought someone in highways would have done. As can be seen there are enormous gaps in the chain, how are motorists to get from Peckham High Street to Barry Road and why would they want to, East Dulwich Road would be a shorter route?  Similarly how are motorists to get from Half Moon Lane to Lordship Lane?

What the map does not show is the impracticality of the assumed requirement of motorists travelling North down Denmark Hill being diverted right into Champion Park and left into Grove Lane. Grove lane as its name suggests is narrow with extensive parking making it virtually one lane with passing points totally impractical for heavy traffic or large vehicles. It also has a left turn only requirement were it meets Camberwell Church Street so is no use for vehicles wishing to use the Peckham High Road proposed route.

Should perhaps a highway engineer have driven the route before committing it to a public Notice?

Southwark NewsCommentThat’s quite a detour!