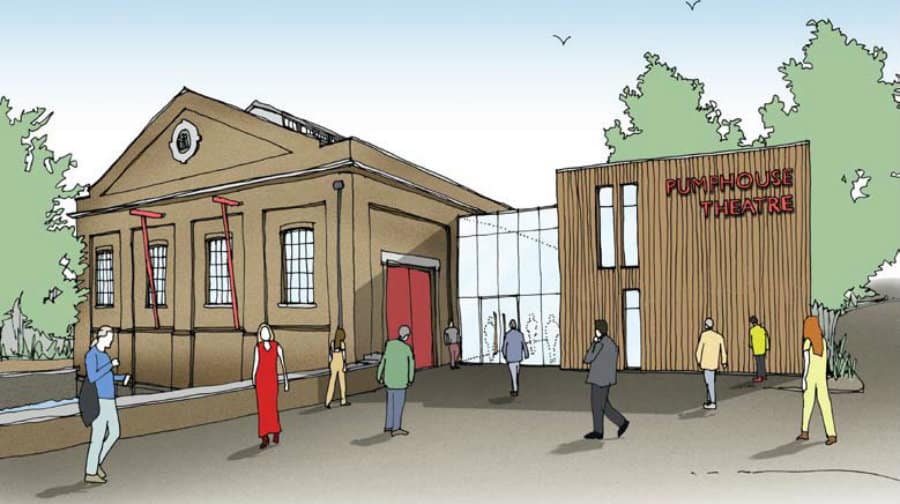 An artist's impression of how the theatre might look

The initial proposal to build a multi-million pound theatre in the historic Lavender Pumphouse in Rotherhithe is really exciting, as local people have battled to keep the now vacant building free from vandals and developers.

Since last July when the 1920s Pumphouse was ransacked by vandals and squatters, a dedicated band of local residents formed a ‘Save The Lavender Pumphouse’ group hoping to get the building listed.

This is one of the last remnants of the area’s proud docking heritage. It originally housed equipment for levelling the water in the docks and was a museum until most of the equipment moved to the nearby Brunel Museum. The building was also home to the Peek Frean Museum for some time before the council cut it’s funding, forcing it to close down completely.

It was then that the building was occupied by squatters and hit by vandals, destroying among other things a replica of the Queen’s 1947 wedding cake made by Peek Frean.  Local volunteers were quick to help reconstruct this slice of local history and with the help of the British Sugarcraft Guild, they hope to have it ready in time for Royals’ 70th wedding anniversary next November.

It is an awful shame that, until the building was plundered, it was not listed to protect it from joining the long list of the area’s heritage that has been replaced by luxury apartments. The campaign to get the building recognised by English Heritage continues and we would urge readers to join it www.savethepumphouse.wordpress.com

On the face of it – and without seeing more detailed proposals –  the plans by Olivier Award-winning Daniel Sparrow would be an ideal option. It would bring a £4 million cultural hub to the peninsula, with an estimated £60,000 per year going to the adjoining nature park.

Of course the main concerns for anything like this being created in any part of Rotherhithe is traffic. People here  suffer from perhaps one of London’s worst road and transport infrastructures. If a 300 to 400 seater theatre is to be housed here, for the commercial viability of the venture, and more importantly the impact on the roads, parking must be considered and routes thought through to protect local people from further traffic nightmares.

It is surprising, therefore, that when the initial plans by Mr Sparrow were introduced at the Canada water Consultative Forum on Monday, it is understood that not one of the area’s councillors attended. This has all the potential to be a brilliant asset to the area but could be marred by genuine objections to the impact it will have on local people, most if not all of whom want to see the future of this historic building secured.

An artist’s impression of the proposed theatre

The Lavender Pond Pumphouse Revival Group is a community action group campaigning to protect the heritage, ecology and civic amenity of the Pumphouse and Nature Reserve.

Search “Pumphouse Revival” or find us on twitter “pumphserevival” to find out more. 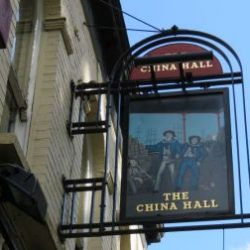 Editorial: The fight is not over for the popular publicans of the China Hall 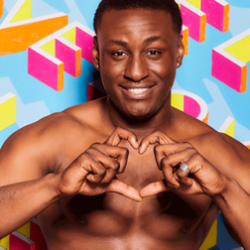 Diary: Is our man unlucky in Love Island - and why have camels been sighted in the Thames? 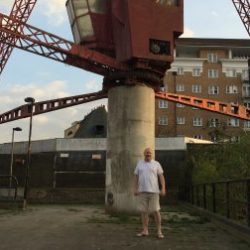 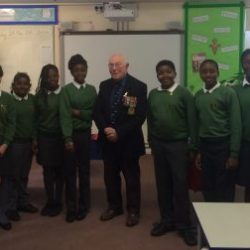