These housing figures don’t stack up! 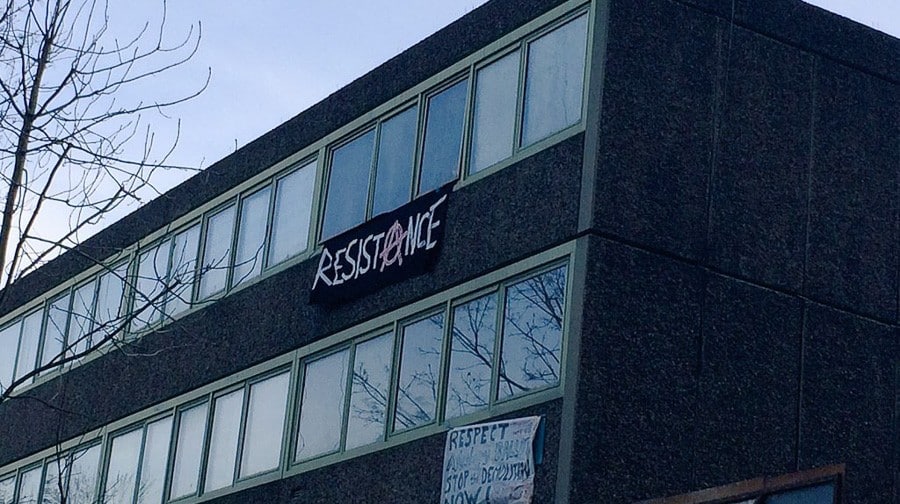 Whenever the News covers a story on the borough’s housing crisis it is always a struggle to present the sea of differing figures in black and white.

The mud-slinging in the paper this week over the number of council homes built in the borough since 2010 shows how two parties – namely the Southwark Liberal Democrats and the Labour-run council – can look at the same question and come up with two different answers.

On one side is ‘the bottom line’ – after the big talk about 11,000 new council homes, what have we actually built since 2010? Figures from the council’s own officers show 40 new council homes built from scratch and 25 ‘hidden homes’ converted from disused property on council estates like garages and store rooms.

Meanwhile in the same period 900 council homes were sold and 700 were demolished. So the cold, hard facts look pretty “dismal”, according to Southwark Liberal Democrat leader, Anood Al-Samerai (although her own party’s record for house building when in office was nothing to shout about).

Southwark Labour’s response to the News sheds light on a much more complicated picture which is difficult to express in numbers. Local authorities are dealing with Tory government cuts to new homes funding, caps on borrowing which stop them building their own new homes and an incentivised Right to Buy scheme which forces the council to sell its stock to tenants at an alarming rate of six properties every week!

In the midst of all this, Councillor Mark Williams, Southwark’s cabinet member for regeneration and new homes, says since 2010 3,760 new ‘affordable homes’ have been built in the borough.

The term ‘affordable’ is often confused with social or target rent (perhaps intentionally sometimes) so here is the basic difference – social rent is normally set at around 30-40 percent of market rents levels but is also linked to earnings, making it more stable than properties simply linked to the ever-ballooning rental market. ‘Affordable’ units are set at anything up to 80 percent of market rents – which mean they can be completely unaffordable in London’s overheated housing bubble.

Cllr Williams says that 49 percent of these 3,760 new affordable homes in Southwark have been set at genuine social rent levels by their Housing Association owners. This is good news, no doubt about that – these properties will actually be what they say on the tin – affordable. As they are not council owned, however, there is no obligation for HAs to keep the rent levels low (although on developments the council is directly involved in like the Aylesbury, social rents are secured for 250 years).

Credit where credit is due – the borough is committed to building 11,000 new homes and Cllr Williams says the interim target of 1,500 by 2018 is well underway, with tenants ready to move into the first lot this month.

Southwark has also established its own housing company so it can escape the borrowing cap (and possibly their Right to Buy obligation) to bankroll their own new homes, rather than ‘dancing with the devil’ – negotiating the best deals they can with corporate developers.

One thing Southwark Labour and the Lib Dems can agree on is there are not enough council homes and we desperately need more. It’s a London-wide crisis and there are no short-term quick fixes.