The thought of being landed with a £115,000 bill, like the Tustin Estate leaseholders, is frankly terrifying

It begs the question: Should there be a reasonable cap on the amount any leaseholder can be charged? 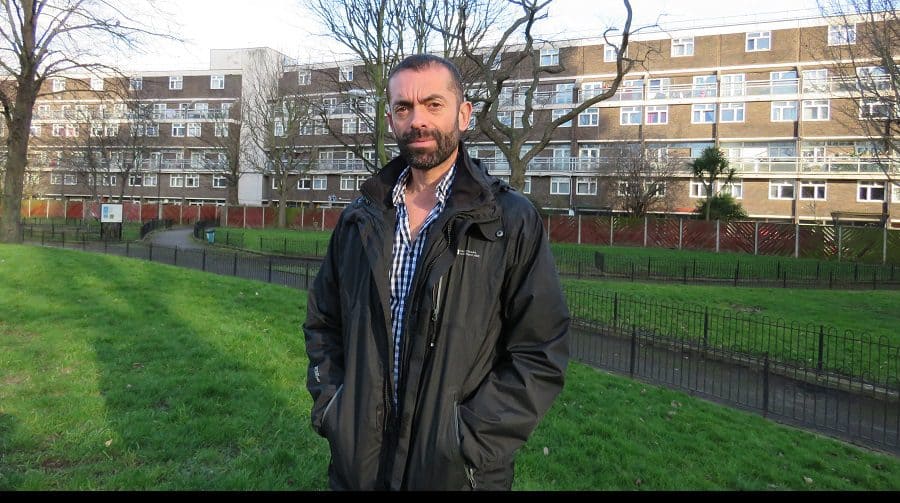 The thought of being landed with a £115,000 bill is frankly terrifying. And that is exactly what leaseholders on the Tustin Estate say they are facing from the council, as it prepares to embark on a major works project.

One leaseholder told the News this week that visiting council officers had quoted him the amount as a ‘cost estimate’.

If the bill does amount to this, how anyone could be expected to pay it is beyond us.

We’ve reported previously on other leaseholders faced with mammoth bills. Leaseholders in Limes Walk, Nunhead, are expecting to pay £43,000 each for roof replacements. Leaseholders on Peckham’s Brayards Estate have been given bills of £24,000. While 88 leaseholders from Bermondsey’s St Saviour’s Estate had their bills halved after winning a court battle with the council.

These bills look almost small fry compared to what the Tustin leaseholders may face.

Read the story: Peckham estate leaseholders to be hit with £115,000 ‘major works’ bills by council

Many of our estates are in need of work to bring them up to scratch. It is the council – and therefore the taxpayer – who foots the bill. So, is it fair that someone who has bought or part owns an ex-council flat should pay too, if they stand to benefit?

We would suppose most leaseholders would be willing to pay some amount towards works they would themselves benefit from, but it is the sheer amount some people are being asked to pay that shocks many.

It begs the question: Should there be a reasonable cap on the amount any leaseholder can be charged?

The council has recently opened its new Homeowner Agency, an independent service aimed at resolving issues through arbitration and advocacy rather than resulting in expensive tribunals.

The council says the Agency ‘aims to give homeowners an independent voice to challenge value for money for their service and major works charges, the specifications of works, accuracy of bills and whether the council had fully explored the alternatives’. If the leaseholders choose to use the Homeowner Agency, it will be interesting to see if it can negotiate any change.

What we do know is that the Tustin Estate leaseholders will be going through an anxious time right now.

Southwark NewsCommentThe thought of being landed with a £115,000 bill, like the Tustin Estate leaseholders, is frankly terrifying