View from Tooley Street: Lots of Southwark Council plans – but where are the results? 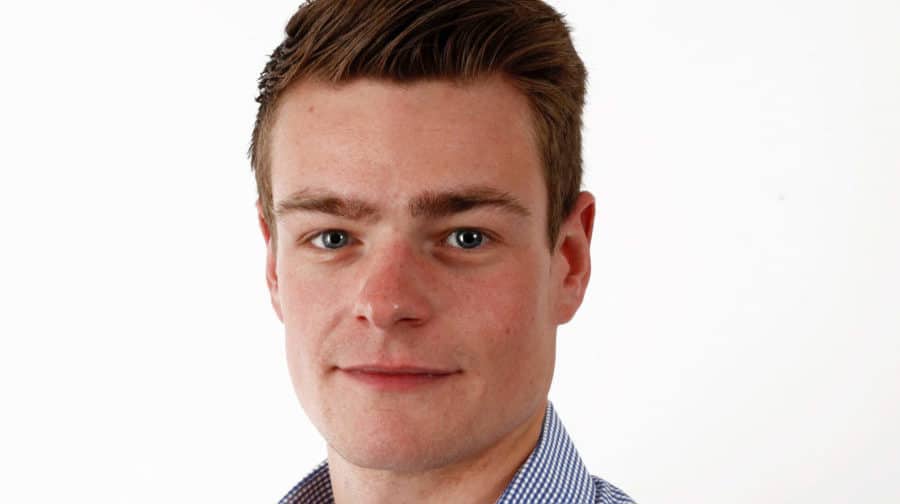 Over the last month, Team GB have done the same at the Tokyo Olympics — including our own Southwark resident Tom Daley bringing home gold alongside Matty Lee for their incredible synchronised 10 metre diving. Congratulations to them and all of our Olympics team. You are all inspirational.

I am proud to support calls from my Borough & Bankside Liberal Democrat councillor colleagues — Victor, David and Adele — who have called on Southwark Council to award Tom with the ‘Freedom of the Borough’ in recognition of his Olympic achievement and his work inspiring young people, including especially those who identify as LGBT+.

Bringing home the gold takes years of planning, hard work and dedication to see through to delivery.

At Southwark Council, wherever I look I see plans — but after eleven years of Labour-administration, what I don’t see is the work or the steady delivery to improve our borough.

Whether it’s the Borough Plan (renamed from the Council Plan), the New Southwark Plan, a Movement Plan (normally called a Transport Plan), a Climate Change action plan, an Air Quality plan, a Housing Delivery Plan, a Tree Planting plan, a Biodiversity Plan, a Youth Fairer Future Plan and the list goes on — what we don’t see is results.

Sadly, these are not ambitious plans that will deliver for Southwark. Instead, after eleven years under Labour’s control at the council, we see a borough that has a housing waiting list of 15,000+ people, nearly 50 per cent of which are families with children, a net loss of 2000+ council homes, more empty private homes than council homes built (less than 1000), no Santander cycling stations south of Elephant and Castle, cutting down mature trees, and 200 people dying prematurely every year because of local air quality. Sadly for our young people we have some of the worst youth crime rates in London.

As we saw with Tom and Matty’s teamwork and that of Team GB, good plans do work. Before 2010, when the Liberal Democrats ran the council, we commissioned a Recycling Centre on the Old Kent Road that improved recycling tenfold and saw continued improvement for four years. But under Labour, recycling rates have stalled and are now falling.

And what of their broken promises? ‘Protecting Green Spaces’ was a promise in the 2010 Southwark Labour manifesto and reiterated in the 2014 manifesto. But now in 2021, rather than protecting them, Labour is choosing to build on our scarce green spaces across our borough.

As we approach the elections in May 2022, Labour must be held to account for their dither and delay, their broken promises and their lack of delivery. Southwark deserves better.

Southwark NewsCommentView from Tooley Street: Lots of Southwark Council plans – but where are the results?