View from Tooley Street: More needs to be done to tackle climate emergency and housing shortage

Southwark desperately needs is more affordable green homes. The kind of homes that anyone on an average London salary (so roughly £30-35,000) could hope to own 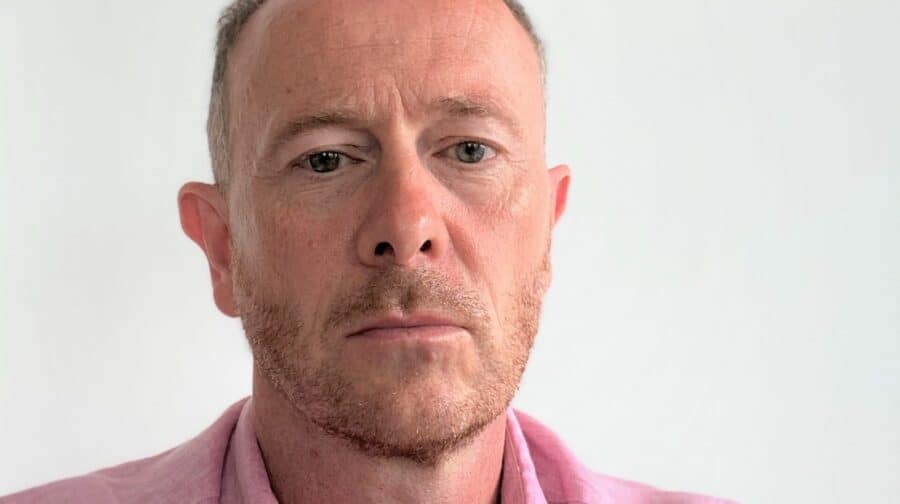 So 2021 may technically have begun, but it still feels like we’re stuck in a never ending winter of 2020 doesn’t it, writes Cllr Nick Johnson,  Lib Dem opposition leader…

Our heartfelt thanks go out to all the volunteers, our NHS and many others who are fighting so hard at the front-lines. We are all living for the Spring and a much longed for easing of Lockdown and conquering of this virus.

Ten per cent of the population now have their first dose of vaccinations and the daily infection rate is starting to fall; hopefully hospital admissions and deaths will soon follow. So there are reasons to feel hopeful.

With this mood of hope, I would like to invite you, dear reader to think of a brighter future for Southwark and how we might get there.

Two years ago, Southwark Council declared a ‘climate emergency’. The vote was unanimous, the entire council agreed that this was correct. The only question was, what should / could we do about it? We all want to live in a Borough that is filled with green spaces and trees, that has low air pollution and that plays its part in lowering the UK’s carbon emissions.

What’s happened since? Sadly not enough. In fact, in many ways, things have been made worse: mature trees have been cut down in unprecedented numbers in order to allow for building; there are barely any electric car charging points in Southwark and maybe most surreally of all, as I highlighted last year, the council signed a five year, £65 million contract to buy fossil fuels such as coal and gas whilst investing in new council estate gas fired heating.

As the saying goes, ‘trust what I do not what I say’. Luckily with a bit of scrutiny from us (that’s politics speak for arm twisting), some great journalism from this paper (plug I know), and perhaps plain embarrassment when challenged by groups such as Extinction Rebellion, the council are waking up to take action by:

Of course, the other thing that Southwark desperately needs is more affordable green homes. The kind of homes that anyone on an average London salary (so roughly £30-35,000) could hope to own. Currently there are over 14,000 people waiting for a council home – a rise of over 5000 these past five years. People have been waiting for literally over a decade.

Again, the council says one thing and does another. Almost a decade ago, it promised to build 11,000 new council homes but so far we have just over 1000 and it seems most won’t be done till sometime after 2040 – don’t know about you, but I can’t wait that long! I’m also not counting the thousands demolished by the council on large estates such as the Heygate, and then selling the land off to private developers whilst moving families ‘temporarily’ all over London.

There are now over 6000 empty private homes following a property development boom in Southwark. As we campaigned for, it turns out it was a good idea to tax them at up to 300 per cent – now covering the rent for one family for every 20 or so empty – sadly not nearly enough to compensate for the council’s failed house building programme.

Over the coming 12 months, the Southwark Liberal Democrats will be revealing a number of bold plans to help further with all this. A council that can’t build enough houses for its own residents and can’t protect its green spaces has failed and it is time for a change.

That’s all for me this month; perhaps by the time you read my next column at the end of February, we will see better news about COVID and Lockdown. In the meantime, please stay safe – wear a mask that covers your nose, try not to ‘bend’ the Lockdown rules; and be kind to each other – it’s tough for all of us out there.

Column: ‘Thousands of local families let down by the Chancellor’

View from Westminster: ‘Government must step up to meet scale of the challenge in Ukraine’