Was the ‘Lion of London Bridge’ Roy Larner nominated for a bravery award?

'Can a single heroic act be taken in isolation, and mean that you be feted for that bravery' 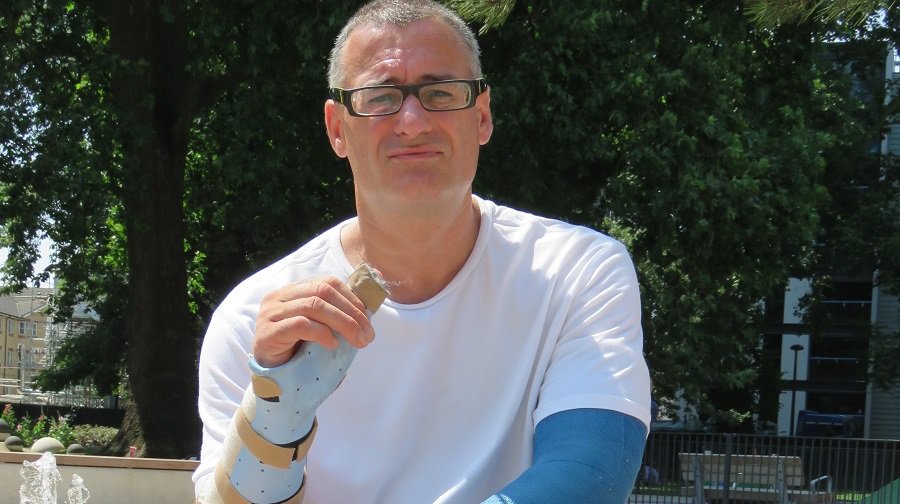 Can a single heroic act be taken in isolation, and mean that you be feted for that bravery? Or should any recognition be dependent on a wider analysis of your character and actions?

You could construct a compelling case for Roy Larner, the ‘Lion of London Bridge’, to be a recipient of a gallantry award for taking on the armed jihadis who struck at London Bridge on June 3 last year. More than 23,000 people thought so, signing a petition for him to be awarded a George Cross.

Equally you could argue that someone who was subsequently convicted of racially-aggravated common assault and religiously-aggravated harassment should not be honoured with such recognition.

Roy only avoided prison through a suspended sentence, after shouting racist abuse at a protester and then launching into a racist outburst at MP Neil Coyle’s office.

Whatever people’s views, we deserve a clear explanation. The Cabinet Office told us this week that it could not comment on individual cases, but it should make its decision-making process clear. Was Roy nominated or not?