Our borough’s history with architecture, planning and house building is somewhat chequered 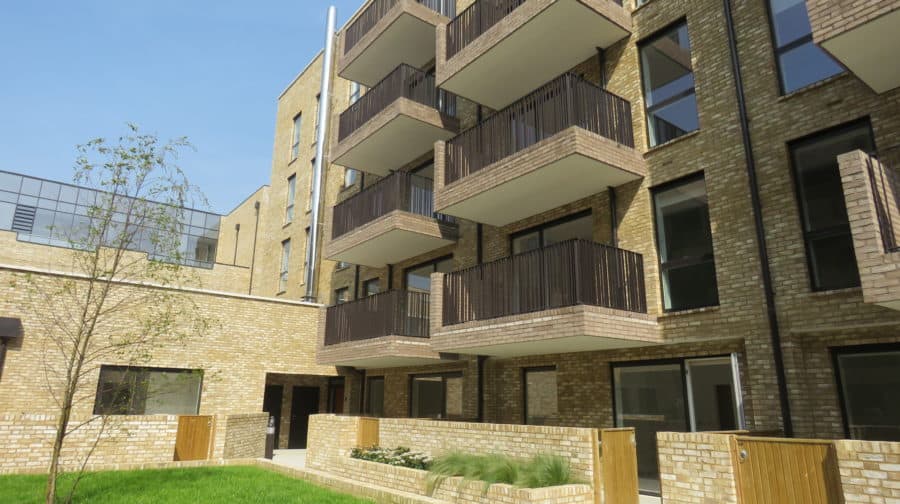 Southwark is one of London’s largest social housing landlords and it also has huge demand for housing, with around 25,000 people estimated to be on its register.

In theory, anyone who has lived in Southwark continuously for five years or more is eligible to join the list, but in practice, only a small proportion of those actually eligible will be successful.

Families in unsuitable housing, like those we meet on page 17, have bid for ten years to no avail – until now.

There are also those trapped in temporary accommodation, including 2,000 children growing up in homes like this, such as flats on the crumbling Aylesbury Estate.

Some aren’t able to even stay in Southwark, finding themselves houses in places including emergency accommodation outside London and far away from work, school and their support networks.

London’s housing crisis is nothing new, and neither are the downsides associated with regeneration, and when it becomes gentrification.

We need new homes, revitalised high streets, and all the benefits that come from investment and change.

But given a painful history of estate ‘decanting’ and ‘affordable’ homes that are anything but, there is an understandable distrust when new homes – including social housing –  are announced.

Southwark Council’s new council housebuilding programme is the largest of its kind in forty years, but there are still concerns the council can’t keep up with the problems of right to buy sell offs and prohibitive land prices. But despite government cuts and ill-thought out planning laws, councils do have a lot of say over the homes they can afford to build – or contract to others to construct.

And it’s not just new homes people need and deserve, it’s new homes that will stand the test of time.

Councillor Leo Pollak says he wants Southwark to lead a ‘race to the top’, with high quality social housing people aspire to live in and that are best in class when it comes to design.

This speaks of an acceptance that our borough’s history with architecture, planning and house building is somewhat chequered.

Some of our most high-profile estates failed to make it beyond even a few decades before being torn down with new builds rising from their ashes, at huge cost to the taxpayer.

Building on a budget council homes that are considered beautiful, aspirational, and remain structurally sound in 50, even 100 years’ time, is a circle we need to square if we are to bring some much needed civic pride to our borough.

Rather than going the way of the Heygate and Aylesbury, we hope that this time, these new homes stay around a bit longer.