Given the climate emergency we face, it is imperative that everyone does their bit to help reduce our collective carbon footprint - but what incentive is there to cut down on car use if other alternatives aren’t there? 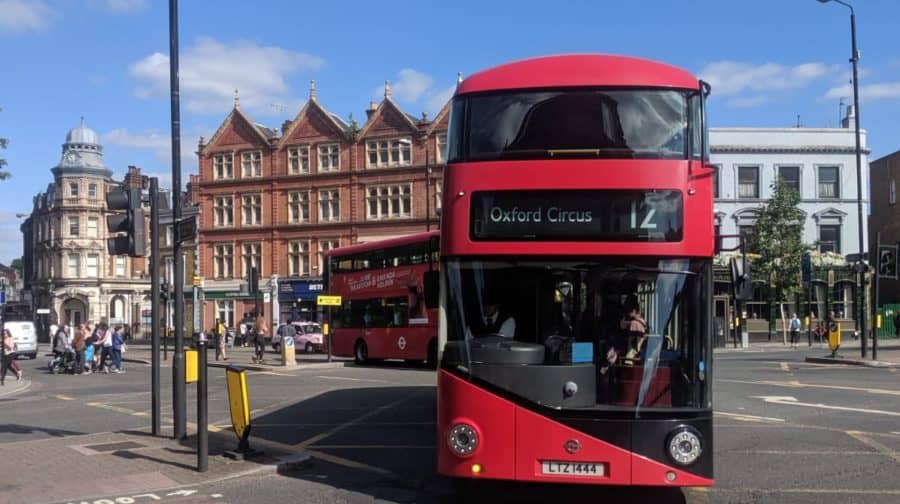 Cuts to the number 12 will no doubt be a blow to civil servants and the odd politician working in Westminster. But it’s the night shift workers and NHS staff who will be particularly affected – as will older people and those struggling financially; unable to afford train travel.

It’s a lovely route connecting some of the best scenes Southwark has to offer, with tourist hotspots of Parliament Square, Horseguards Parade, Picadilly and Oxford Circus via St Thomas’.

TfL’s funding from central government – like many vital services – has been cut.

But so many of these cost saving measures are just building up problems for the medium to long-term.

At a time when we are becoming increasingly aware of cost filthy air pollution to our health service, educational prospects and even fertility, changing timetables to have even fewer bus services running is completely nonsensical.

Especially in a borough that has declared a climate emergency – effectively putting the council at odds with City Hall and central government.

The fact so many people living in zones 2 and 3 people feel they cannot get around properly without a car is a damning indictment on our continued transport chaos.

It is truly incredible to look back and see that we once had trams, trolleybuses, and train lines all over the country – modes of transport we now realise are clean, green and affordable.

We’re the country that invented the first locomotive and tube, and yet here we are, choked with traffic while commuters complain of creaking, prohibitively expensive rail services.

Given the climate emergency we face, it is imperative that everyone does their bit to help reduce our collective carbon footprint.

But what incentive is there to cut down on car use if other alternatives aren’t there?

Why should the poorest people in Southwark who can’t just jump on a train or catch a quick cab – be stuck with longer, more unreliable bus commutes when they are more likely to work zero-contract, fixed hours and struggle to afford their travel card to begin with. And, to add insult to injury, they’re paying for a worse service despite making the eco-friendly choice.

This week climate change activists from Extinction Rebellion are out in force across London and four other cities in the UK.

They believe political change has been far too slow to come – and only a Citizens Assembly free from vested interests and party politics can achieve the kind of decision-making we need to truly cut greenhouse gases and transform our city.

Given that just weeks after the new ULEZ was introduced, a key bus service has been cut without any public consultation, regardless of whether you’re an eco-warrior or not, it seems like Extinction Rebellion has a point.