What does ‘climate justice’ mean?

Climate justice is the theme of this week's Southwark Council assembly, but the council needs to take all residents' concerns on board 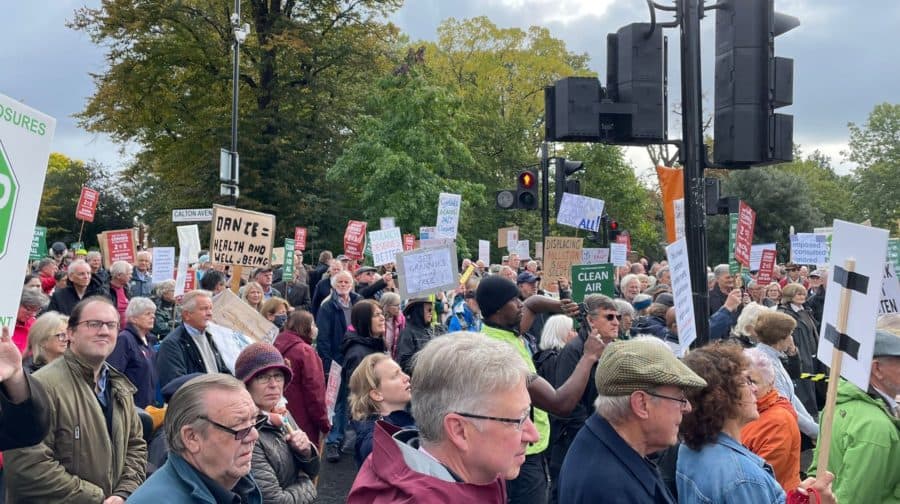 The council assembly this week, the last full meeting of all 63 councillors together, took ‘climate justice’ for its theme, in the wake of COP26 conference in Glasgow earlier in the month.

Justice is a loaded word that can mean different things to different people. Generally, climate justice means that addressing climate change and cutting carbon emissions will help people in their day-to-day lives right now, rather than just ‘saving the world’, in an abstract, future sense.

This could mean lowering air pollution by promoting active travel, which aims to reduce the risk of people inhaling poisonous fumes, and also help us get healthier by exercising more through walking and cycling, for example.

Or it could mean cutting the risk of flooding people out of their homes, which the council says it has done in various places across the borough – although Extinction Rebellion campaigners warn the problem is still there.

Most people can agree these are great things. But on more specific, more controversial questions, does the definition of ‘climate justice’ still have to be agreed upon by everyone?

Cllr Helen Dennis, who leads the council’s efforts on climate change, said this week that councillors were committed to “leading by example” in the borough and bringing businesses and community groups with them.

When asked about the protests against the borough’s low traffic neighbourhoods, such as the recent event in Dulwich that gathered about 1,000 people, she said that any time people were asked to make changes to their lifestyles there would be “challenges”.

This raises a difficult question. The vast majority of people can agree that the climate crisis needs to be tackled now, and, laudably, Southwark Council has set out a wide range of measures in a variety of areas to get started. But should the council be trying harder to get Southwark residents to buy into these schemes, to truly achieve ‘climate justice’?

Why should Southwark be spending millions on a station upgrade that may never happen?