What the Dickens? – Is the Bat Signal  over Canada Water?

The lighter side of News 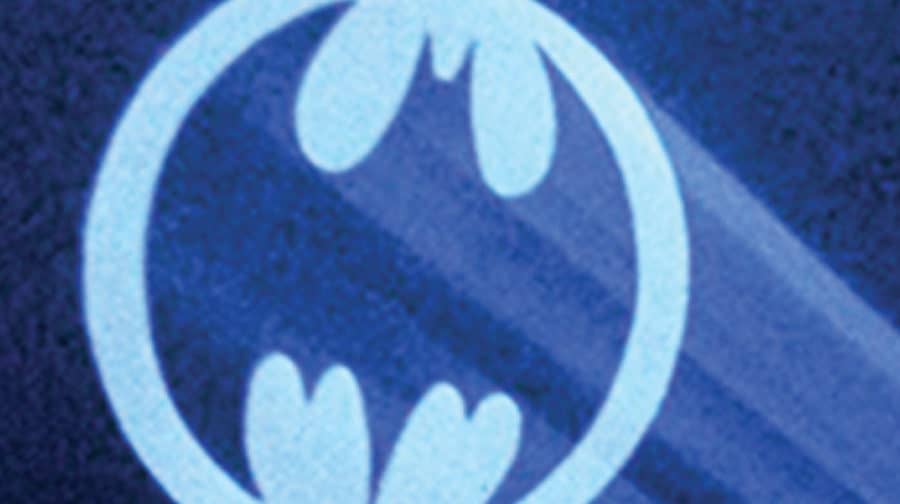 Robert Pattinson’s latest blockbuster, a new installment of the Batman franchise, is said to be filming in Printworks, we’re told.

Production has begun on the project, which will see Pattinson play the titular character in ‘The Batman’.

The new Dark Knight movie began production this month, and is set to premiere in June next year.

Canada Water is often plagued by antisocial behaviour problems – could they do with a Bruce Wayne to bring order to the streets of Gotham City?

Southwark NewsCommentWhat the Dickens? – Is the Bat Signal  over Canada Water?