Where does Councillor Morris stand on One Tower Bridge decision?

Cllr Morris should stop misleading residents by trying to present herself as being against a proposal which she actually voted for. 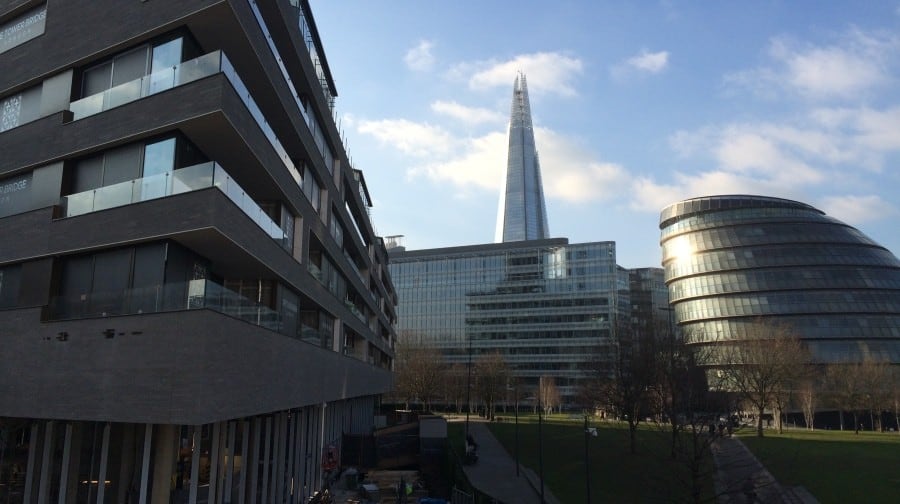 One Tower Bridge, with the Shard and City Hall.

I was somewhat confused by Cllr Adele Morris’ contradictory quotes to the press regarding the recent planning committee decision about garden access at One Tower Bridge.

First Cllr Morris appeared to have concerns about the proposal and was quoted saying “to the outsider this could look as if this is the private residents are being a bit snooty and saying ‘we don’t really want the Corporation of London tenants using our space’”.

Despite these concerns, Cllr Morris in fact voted to approve the proposals at the planning committee.

When a council spokesperson then suggested that the council would look again at the decision, Cllr Morris described this as ‘shameful’, saying “The decision was taken by the planning committee…and is legally binding. The council does not have the authority to change the decision.”

At least now it seems pretty clear where Cllr Morris stands on this decision.

But in the South London Press this week, Cllr Morris gave another contradictory quote, saying “The members [of the planning committee] were put in an uncomfortable situation in being asked to make this decision.”

Cllr Morris is clearly trying to cover herself from all angles – first she said she had concerns about the proposal, then she voted for it, then she slammed the council for even suggesting that the decision could be looked at again, before finally backtracking and saying she had been ‘uncomfortable’ making the decision in the first place!

Cllr Morris should stop misleading residents by trying to present herself as being against a proposal which she actually voted for.

This is yet another example of the Lib Dems trying to be all things to all people – in fact they’re simply proving they can’t be trusted by anyone.