Why wait 15 years to remove rubbish from war graves? 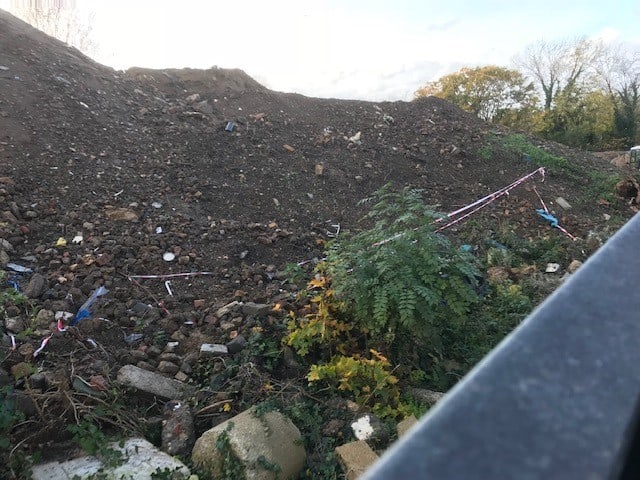 The mound of earth on what was Private Best's grave

It’s not Southwark Council’s fault that contaminated waste was dumped on war graves in Camberwell Old Cemetery, but it is surprising, to say the least, that it’s been left to lie there for fifteen years.

When David Rodgers went to visit the grave of his wife’s great-grandfather, to pay respects to the soldier who died in the First World War, he was stunned to find a pile of rubble in place of graves. In total, 48 unmarked war graves have been left like this since 2003.

It’s taken a long time to agree the redevelopment of this site, and the plans have proven massively controversial. And in order to remember these fallen heroes, a commemorative plaque was installed in the cemetery.

You have to wonder though why the contaminated waste couldn’t be removed far sooner – regardless of eventual plans for redeveloping the site.