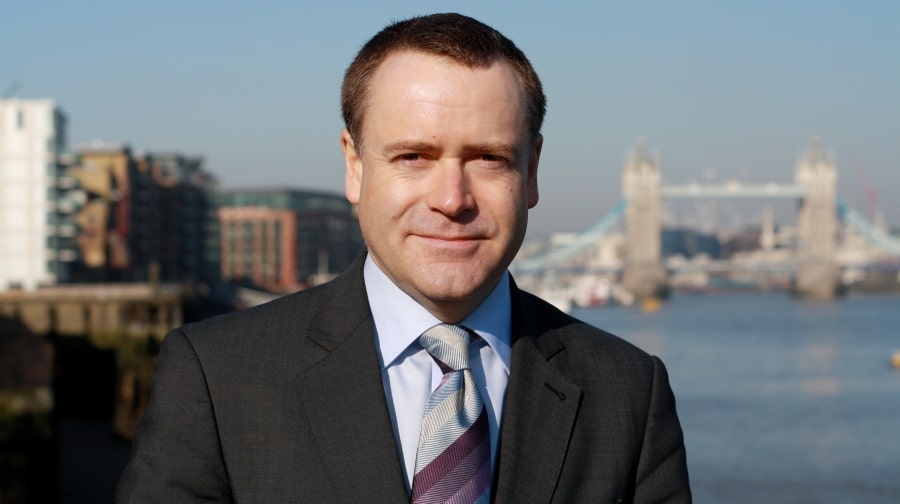 As the dust settles after the general election, the Queen’s speech to parliament last week laid bare the Conservative government’s agenda for the next five years.

One of the most worrying policies for inner London boroughs like Southwark is the proposed extension to the Right to Buy scheme.

Currently, any council house tenant has the right to buy their home at a discount subsidised by the state. The government wants to extend that right to housing association tenants in the interest of fairness. No one can argue with the concept of fairness – except maybe the 12,000 people on the waiting list for a council house in Southwark, who will have even less of a chance of getting a secure home to live in if 500 properties a year will need to be sold off to pay for the policy.

Local authorities are being told they will be forced to sell any properties they own which become empty and are worth over a certain amount, which in the north of the borough, could mean most of their family-size homes.

Council Leader Peter John has also told the News his bigger concern is that properties they have planned to build in Borough, Bermondsey and Rotherhithe could be considered empty upon completion and therefore eligible for being sold off before anyone has even lived in them.

A News feature on council housing in Southwark last year revealed that even with the council’s plan to build 11,000 new council homes over the next 30 years, because of losses through right to buy, we could just end up with the same number as we have now.

Why then is the government making the situation even worse?

Not only will the council be forced to sell off much needed larger properties, there will also be 16,000 housing association properties in the borough which could be sold to their tenants – removing affordable housing from the spiralling rental market.

We would all like to own our own home but isn’t it more important that we all have a roof over our heads first?

The actual legislation on the government Right to Buy scheme has yet to be written. The way the Conservative government has initally set out the scheme would be devastating for Southwark – one of the largest council landlords in the country. Obviously Peter John has a very compelling argument to take to the Government, which, backed  by boroughs in a simular situation, could persuade ministers to think again on what exemptions could be made. This is the best way to take on the fight, as a complete change of policy is extremely unlikely.

Let’s hope Peter John can win the fight to secure exemptions from this policy for Southwark where we need our social housing more than ever.