The Mayor was wrong to dilute the Safer Neighbourhood Team Model which had been so effective and popular with Londoners. 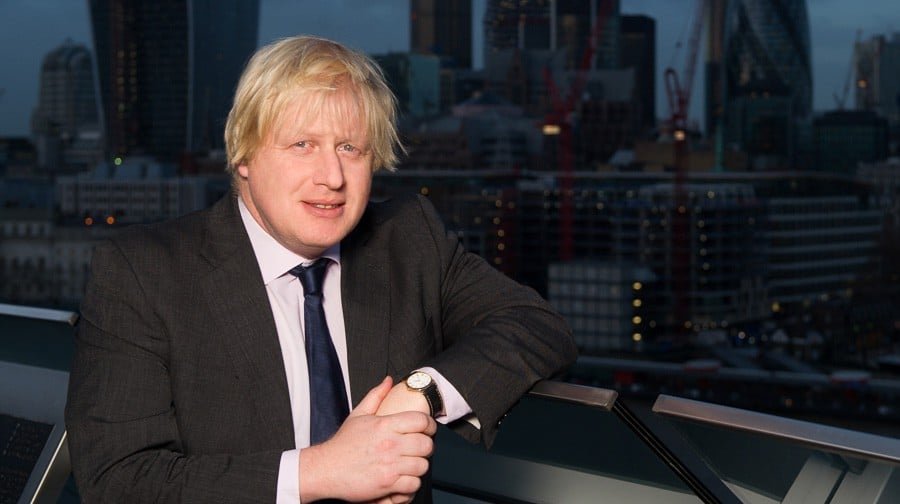 The news that almost half of Londoners believe that there is no visible police presence in their area should come as no surprise.

The Mayor was wrong to dilute the Safer Neighbourhood Team Model which had been so effective and popular with Londoners. Londoners have seen their dedicated local team cut from two dedicated PCs and three PCSOs, to one PC and one PCSO.

Visibility may be important to some people but for many it is having the police there when you need them – on the phone when you call them up and responding quickly when you have been a victim of crime. Visibility also ignores the fact that many young people don’t find the presence of police reassuring – I’ve been told the presence of police doesn’t make them feel safe instead it makes them worry that a crime must have happened in the area. They said faster response times from police would be more reassuring.

The Mayor has promised more frontline policing but he has failed to deliver this. Instead since he has been elected Londoners have seen support to the frontline reduced by over a quarter. The Mayor has overseen massive cuts to police staff and PCSOs which means that rather than seeing the Met’s frontline grow we have seen it reduced, and their support scaled back.