Young people shine with an increase in top grade GCSEs

Southwark’s young people have yet again shown what they can do, producing better top grade GCSE results than last year. 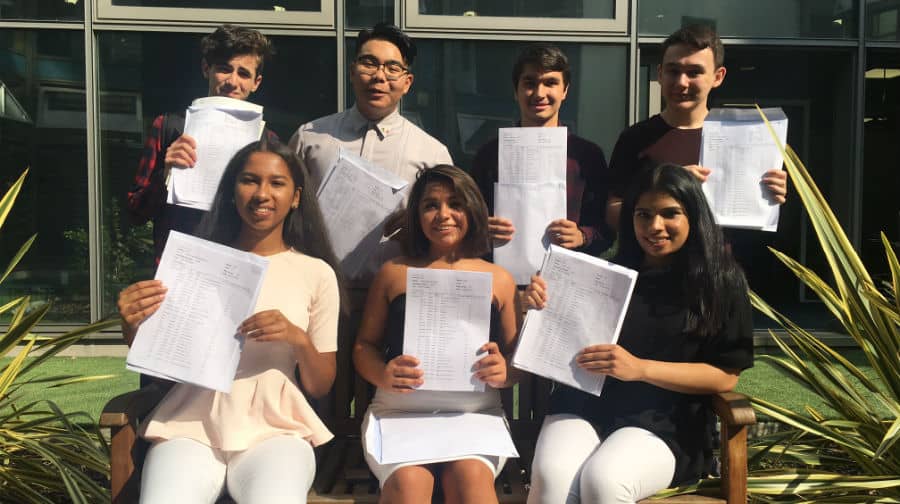 It would be all too easy to form an opinion on teenagers based on the horror crime stories run in newspapers on an almost daily basis.

Whilst there are undeniable, complex issues that need to be dealt with around knife crime and young people, it should also be looked at in perspective. And this is why we decided to run a big spread on how well our young people are doing at our schools – this week with our GCSE coverage and last week with the A Level results.

Provisional GCSE results show that 68.4 per cent of Southwark children achieved five or more A*-C grades including English and maths, compared to 64.3 per cent last year.

Results for the English Baccalaureate also saw an improvement of over two per cent.

There were also some incredible stories of individual pupils’ stunning successes. One Walworth Academy pupil, sixteen-year-old Ahmed Robel, is off to Eton College after being offered a scholarship. He received four A*s, four As and two Distinction* grades. A City of London Academy pupil, Shelley Ramirez, got one A*, six As and three Bs, even though she didn’t learn English until she arrived here three years ago from Spain. She told the News that she learnt the language by staying in school and watching TV programmes like Family Guy, with the subtitles on!

Southwark is home to some very bright and ambitious young people.