History Unplugged, created by People’s Company, brought to life women throughout the ages who to make Southwark their home 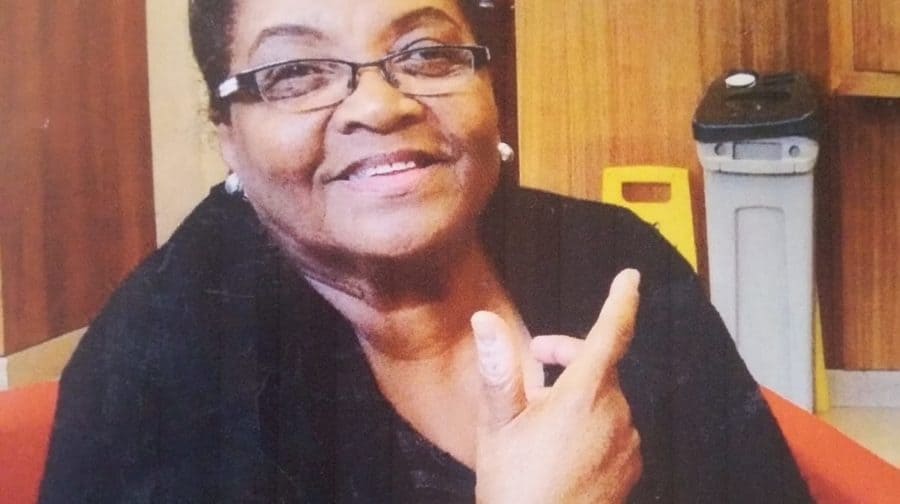 A new play, based on the women – past and present – was staged at Southwark Playhouse in November.

History Unplugged, created by People’s Company, brought to life women throughout the ages who to make Southwark their home, from celebrated figures to largely unknown but highly impressive campaigners.

Written by Eloise Stewart and John Whelan, the play takes took its audience into a futuristic society where equality is enforced by any means necessary; even if this means rewriting the past.

The play followed the stories of Southwark’s legendary women, as told from the perspective of students studying in the year 2349.

People’s Company is a free community theatre company based at Southwark Playhouse, where it runs sessions every Tuesday from 7-9pm.

Those highlighted include much-loved Bermondsey heroine Ada Salter, a social reformer, pacifist, Quaker, and a trailblazing woman councillor and mayor. But others are perhaps less well known for their Southwark links…

For a time the writer, philosopher and women’s rights advocate lived at Dolden Street, off Blackfrairs Road now Gambia Street Garden by Southwark tube Station where she is commemorated with a blue plaque.

Wollstonecraft is now seen as one of the founders of feminism, thanks to 1792’s A Vindication of the Rights of Woman, where she argued women were not naturally inferior to men, but only appeared so due to their lack of education.

Despite her many achievements and the high esteem she had been held in, a posthumous memoir of her life, published in 1798, destroyed her reputation when it revealed her unconventional lifestyle.

But in the 20th century, the beliefs that led her to be shunned by her own society were hailed by modern-day thinkers.

Following a similar path back in from the cold is her daughter, Mary Shelley.

The Frankenstein author (1797-1851) was the daughter of Wollstonecraft and radical philosopher William Godwin.

At sixteen she eloped with poet Percy Bysshe Shelley, whom she married after his wife’s suicide.

In 1816 they famously spent a summer with Byron and Claire Clairmont, the mother of Byron’s illegitimate daughter, in Switzerland, where Shelley first conceived the basis for Frankenstein, hailed as the first example of science fiction.

Shelley had a long career as a varied author, but after her death, this significant literary and political contribution to public life was increasingly eclipsed by lurid revelations about her relationship with her husband.

Similarly, her most famous work would become universally known as a gruesome pop cultural phenomenon, with many of the novel’s ethical, scientific, and political themes garnering less attention.

In recent decades critics have once again focused on Shelley’s achievements and legacy – and not just that of the men she loved.

There aren’t many monuments to Clara Stock or books written about her, but despite her lack of fame she was a huge force for good in her Elephant and Castle home.

Born in 1867, Stock lived in Ash Street, and became a much-loved local figure for her kindness and generosity helping poor children.

Clara and her husband Arthur married in 1887, and had sixteen children of their own to feed.

But despite having barely enough for her own family, the call “Mrs Stock’s got the stew pot on!” became a familiar cry as children queued outside her door to be fed.

Stock House, part of the Elephant Park regeneration, was named in her honour.

A childless widow who died in 1675, Newcomen left a sum of money in her will to “educating, clothing, apprenticeship and placing out poor children”.

The bequest formed what became a girls’ school eventually closing in the early 70s and turning into the Newcomen Centre, an assessment centre for young children.

Eventually the site was sold to Guy’s Hospital, and is now used as accommodation for its staff.

Today, 300 years later, her foundation still exists as the Newcommen Collett Foundation, and continues its good work. John Collett was another benefactor from Southwark.

The organisation currently grants around £100,000 a year to individuals and groups across Southwark with particular attention given to the Newcomen Centre, Sunshine House and the Cathedral School.

Norma is the only contemporary woman to feature in the play.

She and her mother were part of the Windrush generation, who came to Britain from the Caribbean in the 1950s.

Norma’s mother moved first, with her daughter only joining her seven years later – at the age of ten.

Norma has described finding London a foreboding place, and missing her Island home and the smell of the sea.

She went on to marry her husband in 1971 and move to the Tabbard Estate in Borough.

In this new life, she experienced racism and discrimination. Children would knock on their door and chant “Enoch, Enoch, hoy, hoy, hoy” in support of the “Rivers of Blood” politician.

The family struggled to get a council home. Desperate, one day Norma arrived with her children at the office of the local MP and refused to leave until he helped her.

Eventually the family were able to move into their Wandsey Street home in Walworth  – and still live there to this day.

Norma became a lay inspector after the Brixton riots. In this role she visits holding cells, police stations and prisons to make sure prisoners are getting the right treatment.

In decades of community works she has worked with legal, medical and journalism charities, and is a committee member of the Walworth Society, actively campaigning to save Victorian buildings from destruction.

In the words of the play’s authors: “She epitomises community spirit, she really made a difference to her community of Walworth and Elephant and Castle.”

History Unplugged was written by Eloise Stewart and John Whelan and presented by people’s Company. 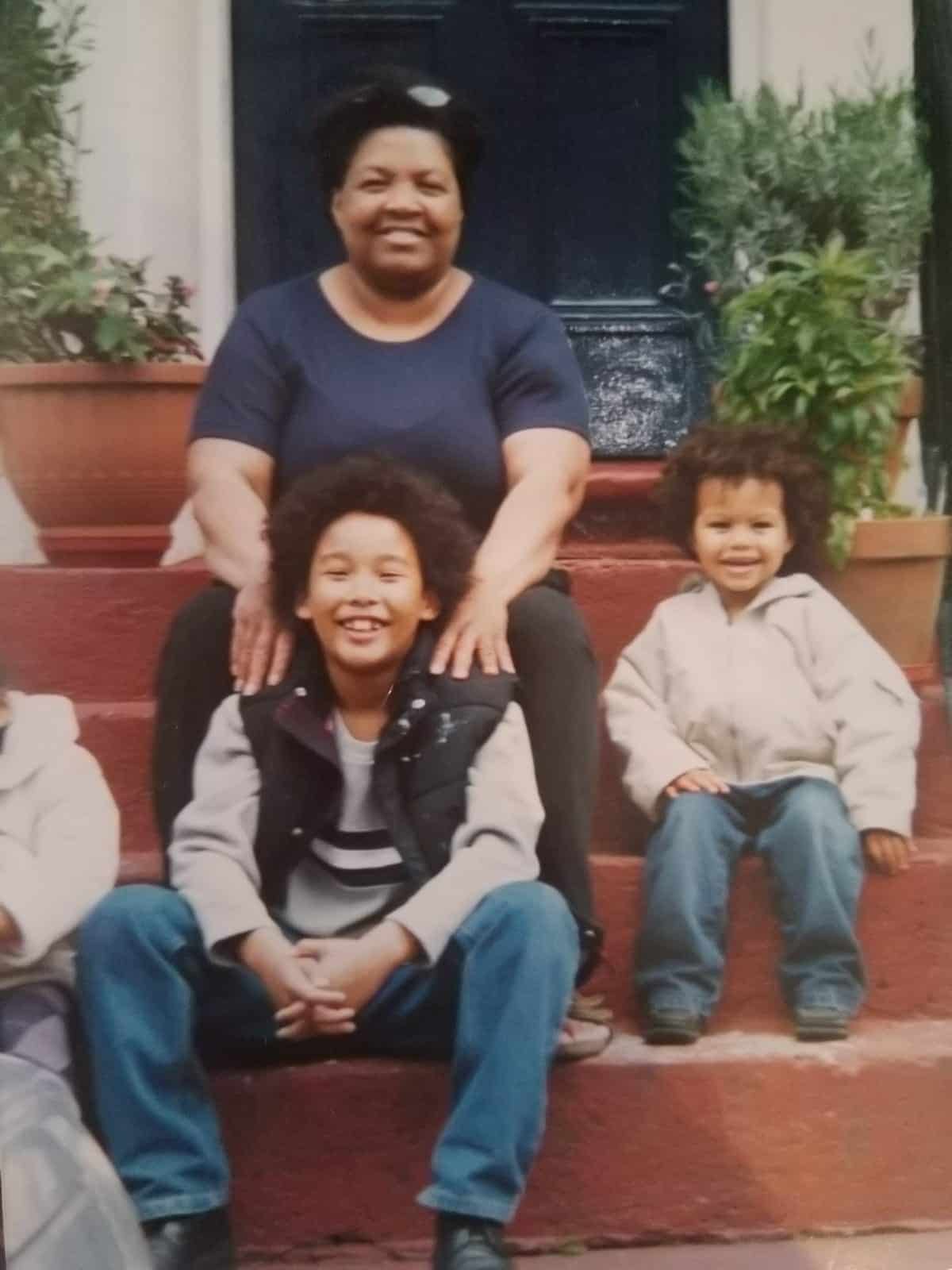 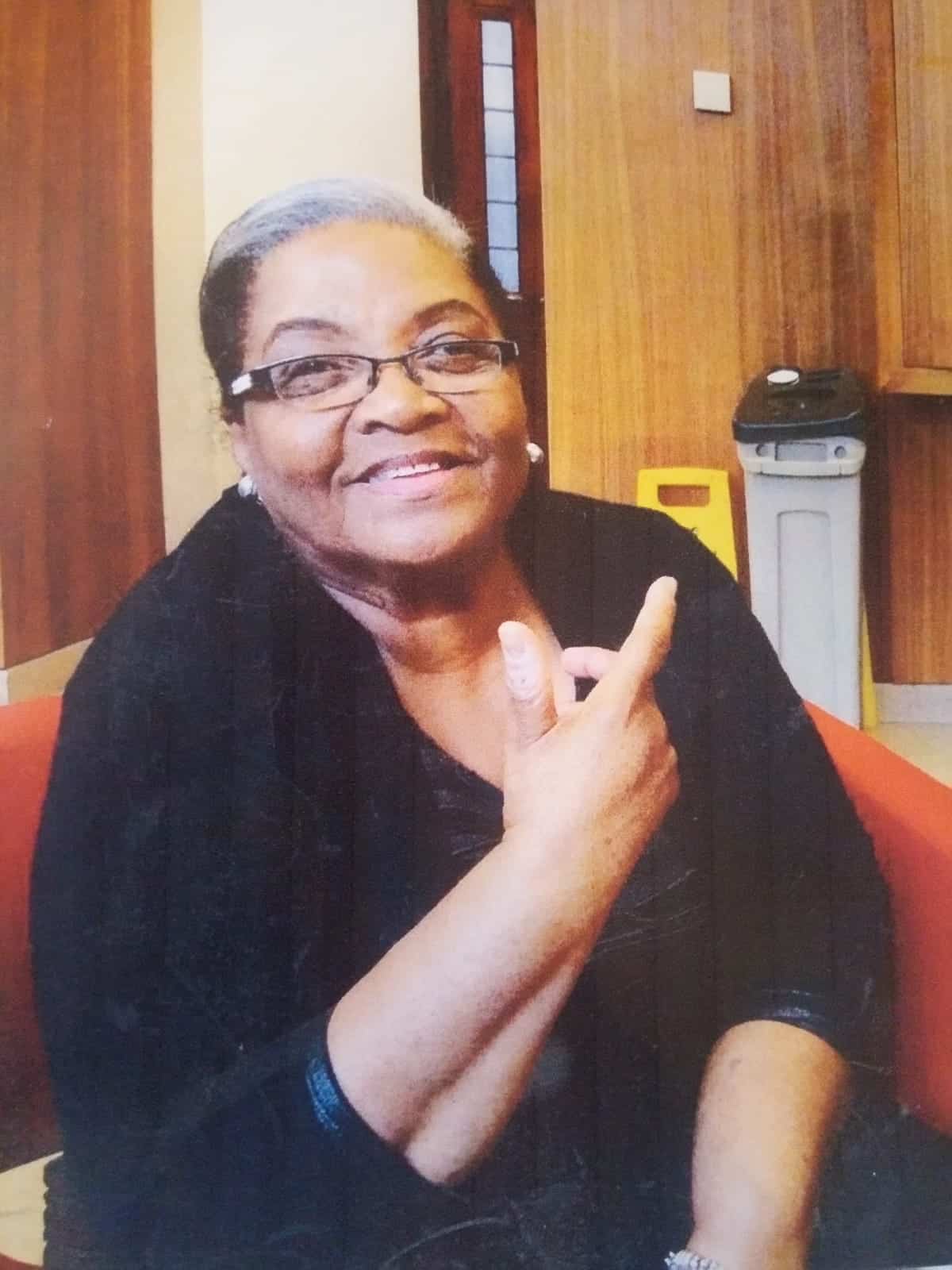 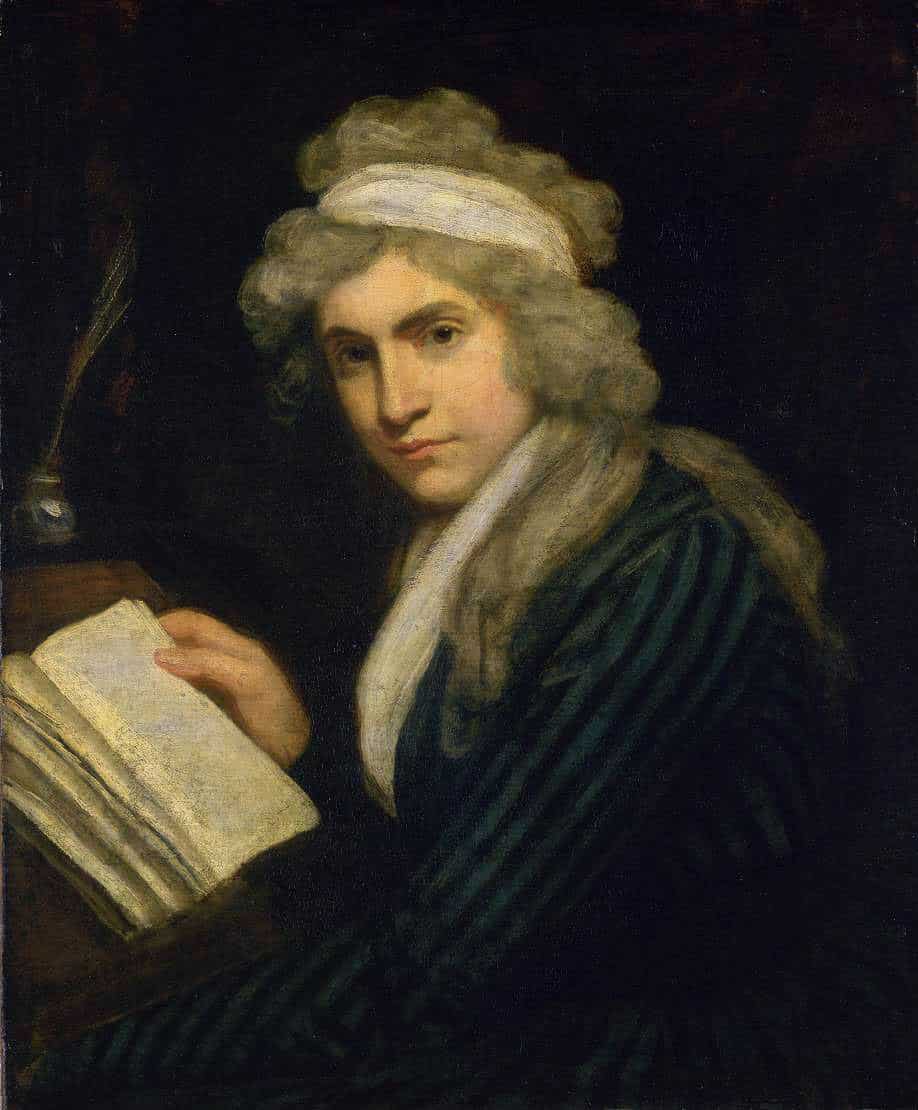 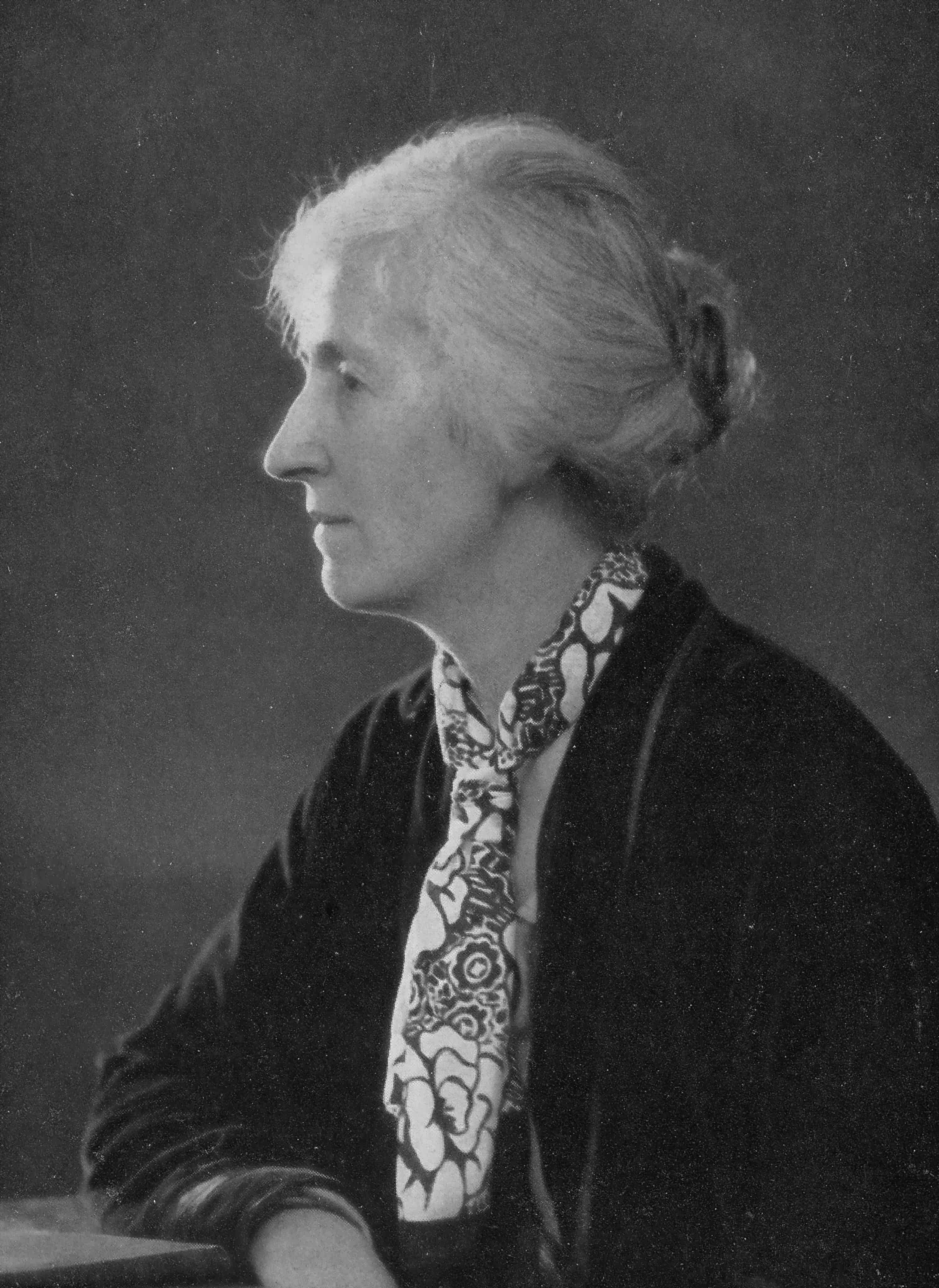